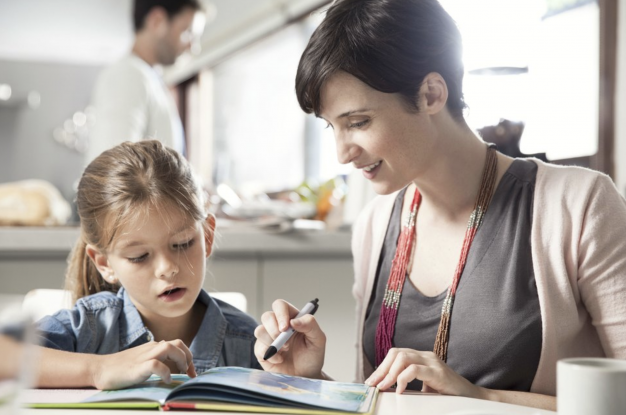 Parents in Switzerland do not have a constitutional right to provide school-aged children with private lessons at home, the country’s highest court has ruled.

It’s a decision which reinforces the right of regions – known as ‘cantons’ – to establish very restrictive rules, and even bans on home-schooling, reports Swissinfo.ch, the international service of the Swiss Broadcasting Corporation.

A mother in the city of Basel applied in 2017 for permission to provide private home-schooling for her eight-year-old son. This was after school authorities rejected her application and the cantonal court also dismissed her appeal. She brought the case to the Federal Court, where she argued that the cantonal court’s decision amounted to a ban on home-schooling and violated her constitutional right to respect for private and family life.

In the latest ruling, the Swiss supreme court rejected her appeal, saying the right to private life does not confer any right to private home education. It added that no international treaty grants such a right. The court also ruled that cantons can decide whether, and to what extent, this type of education may be authorised, or even forbidden outright.

‘Home-schooling not a job of the state’

In Basel City, home-schooling may be allowed, notably if the applicant demonstrates that attendance at a school is not possible. The Home School Association of Switzerland says building families is ‘not a job of the state’, and that it only happens because of the ‘choice of citizens to join together and raise children’.

More than 1,000 children are home-schooled in Switzerland but policies range significantly by canton. Some require little more than an announcement to authorities, whereas others mandate teaching diplomas and official authorisation.