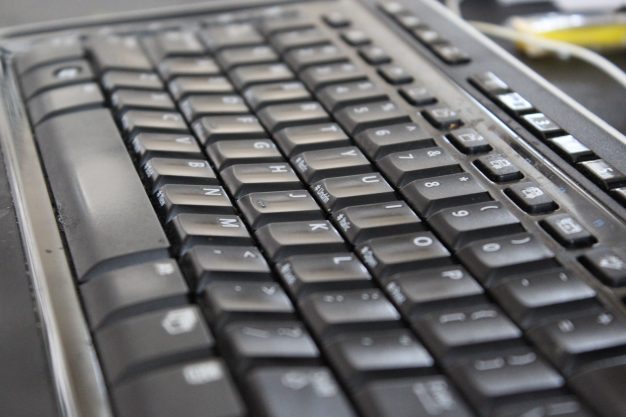 The UK’s National Society for the Prevention of Cruelty to Children (NSCPCC) says the Government must prioritise online safety for children after it was revealed online sexual grooming crimes had risen by a third.

A Freedom of Information request from the NSPCC to police forces in England and Wales showed there were at least 4,373 recorded offences of sexual communication with a child in the year up to April, compared with 3,217 the previous year.

‘One in five victims just 11 or younger’

Further data revealed that, where an age was provided, one in five victims were aged just 11 or below, while the number of recorded instances occurring via the Instagram app was more than double that of the previous year. The NSPCC said that in the last two years, the apps Facebook, Messenger, Instagram and WhatsApp, all of which are owned by Facebook, along with Snapchat, were used in over 70 per cent of the cases where police recorded and provided the communication method.

Under UK law, the offence of sexual communication with a child came into existence on 3 April 2017 on the back of the NSPCC’s Flaw in the Law campaign. Launched in October 2014, this was a sustained drive calling for a clear new offence that would make it always illegal for an adult to send a child a sexual message. More than 50,000 people signed a petition which was delivered to the then Minister for Online Child Protection, Liz Trust. Prime Minister announced two months later that that such a law would be brought in.

‘No time to lose’

Now, following the release earlier this year of the Government’s Online Harm White Paper, the NSPCC’s #WildWestWeb campaign calls on the new Prime Minister, Boris Johnson, to keep the Government’s promise and force tech firms to exercise a duty of care to children on their digital platforms.

Peter Wanless, NSPCC Chief Executive, said: “It’s now clearer than ever that Government has no time to lose in getting tough on these tech firms. Despite the huge amount of pressure that social networks have come under to put basic protections in place, children are being groomed and abused on their platforms every single day. These figures are yet more evidence that social networks simply won’t act unless they are forced to by law. The Government needs to stand firm and bring in regulation without delay.”