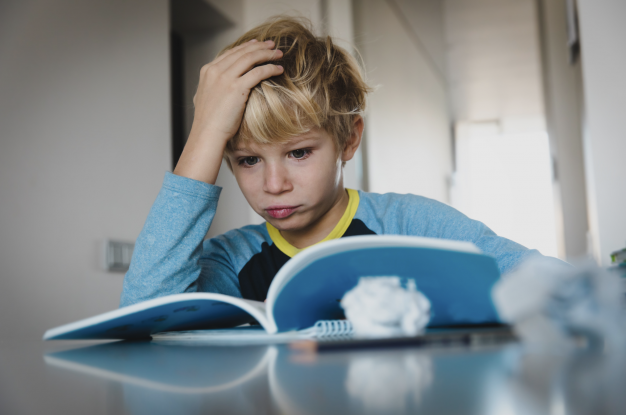 Anxiety about their maths ability affects around a third of young children in the UK, according to researchers.

Maths anxiety is defined as a ‘negative emotional reaction to a mathematical problem’ that can affect all ages, leading to varying degrees of panic and helplessness. It’s also a problem which can be exacerbated when children are involved.

Abertay University, in a report to the British Psychological Society, studied 208 children from primary schools. It asked them to carry out various numeracy tasks, including problem-solving, and complete a questionnaire. Around 30 per cent of the children said they felt anxious and worried when doing maths tests. Interestingly, these views were not borne out with the actual results in childrens’ tests.

Dawn Short, the study’s lead researcher, said: “Although maths anxiety at this early stage of formal learning didn’t relate to actual performance, it is concerning that one third of young children feel so worried. Without action this fear will continue to affect them as they find themselves locked in a vicious circle of despair, suffering from anxiety that harms their maths performance, which in turn leads to increased anxiety.

“With the UK slipping further down the international league table for maths, science and reading, it’s really important that children are supported and given the confidence to achieve their potential.”