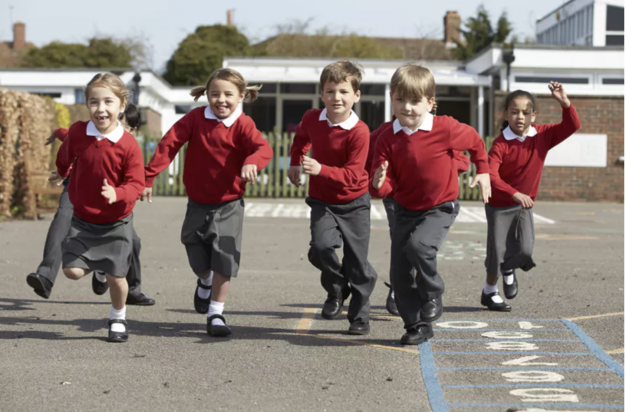 Afternoon breaks were once a common feature of nearly all primary school timetables. But, as schools have sought to dedicate more time to teaching and learning, and limit poor behaviour, these short play times have been cut down and, in many cases, eliminated altogether.

But research has shown that play is important for a child’s development – and now a new analysis from our ongoing research project has found that removing afternoon break time could be detrimental to pupils’ physical well-being.

As young childrens’ screen time increases at home, school is becoming the main and – in some cases only – place where pupils have the opportunity to be active with friends. Arguably, we should be valuing all breaks as an essential part of child development and the school day.

For our recent study, we worked with 5,232 pupils from 56 primary schools in Wales that take part in our HAPPEN project (Health and Attainment of Pupils in a Primary Education Network). Under this scheme we examine all aspects of child health and well-being. We asked the children about their afternoon breaks to look deeper into whether having one or not can affect different aspects of their health.

We also found that children who had afternoon play were significantly fitter. Both boys and girls could run further and do more shuttles in a bleep test (even after we adjusted for deprivation level). This suggests that removing afternoon play for children may be detrimental to their physical health. 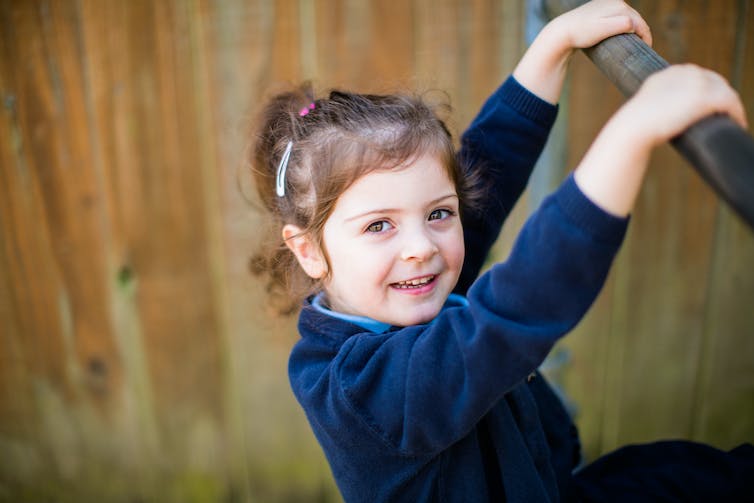 Though afternoon break is often removed to focus more on teaching and learning, we found no evidence that giving children an afternoon break led to lower attainment in maths and English at Key Stage 2. In fact, 3% more boys who had afternoon play achieved their Key stage 2, although this is not statistically significant. There was no difference for girls.

However, we did find that children who have an afternoon break were more likely to self-report behavioural problems such as hitting out, getting very angry, breaking things on purpose and emotional difficulties such as feeling lonely, nobody likes me, feeling shy or angry. Other researchers have found the same thing and, as mentioned above, poor behaviour is one of the main reasons why schools remove afternoon play.

This finding suggests that break times may also be a time when children argue or fight with friends, and may lead to them experiencing difficult emotions. Indeed, when we asked children in another HAPPEN survey what they would change to make themselves healthier and happier, they said “stopping arguments” and “getting along” with each other was important to them. But it is important to note that one of the most common responses to this question was that children would like more time and space to play and feel safe.

Rather than simply removing play for children, perhaps greater planning and consideration is needed at school level to deal with relationships during play, as this type of interaction is important for children’s broader social development. Some have argued that supervision by a play worker rather than a teacher is needed. Otherss have called for a greater variety of activities to be made available during breaks, not just unstructured play. But, while efforts are being directed at making play an important time to increase physical activity, it is important that a positive social environment is created during play time too.

If these breaks are to be given in more schools, more support is needed to help schools ensure that play is meaningful, inclusive and encouraging of positive social relationships. Perhaps afternoon play times are the perfect time for independent outdoor learning activities. This could help children gain the benefits of better physical health – and perhaps help deal with some of the difficulties associated with afternoon play.