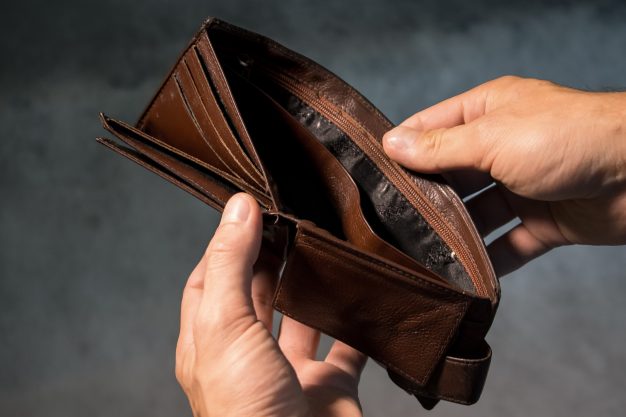 Child poverty in The Netherlands remains a significant problem, with around eight per cent of children officially defined as ‘poor’, says a report.

The Netherlands Institute for Social Research, (Sociaal en Cultureel Planbureau, or SCP) which examines all social aspects of government policy, says for the year 2017, there were some 940,000 people who could be classified as poor. This represents around 5.7 per cent of the entire population.

While an increase in jobs and economic development has helped reduce poverty in the country in recent years, the SCP’s Poverty Map 2019 (published in Dutch) shows that within those 940,000, more than 272,000 were children (aged up to 18 years), or just over eight per cent of all children.

Children from single parent families (18 per cent) are usually worse affected than those from a two parent family (seven per cent), says the SCP. The number also tends to rise further when there are multiple children.

With 10.9 per cent, the city with the highest percentage of poor people is Rotterdam, while the highest postal code area is the eastern city of Arnhem.

The SCP determines the poverty line with two budgets, both of which indicate how much money an individual needs for basic or extra living needs. The basic needs budget covers expenses like food, clothing and living, while the not-much-but-sufficient marker is slightly larger, taking in extras such as a hobby or holiday costs.

Poverty Map 2019 shows that of all children up to and including 12 years in The Netherlands, around nine per cent are poor according to the not-many-but-sufficient criteria.

The SCP’s Charting Poverty website has more information about poverty indicators, trends and affected areas, including a dedicated section about children.