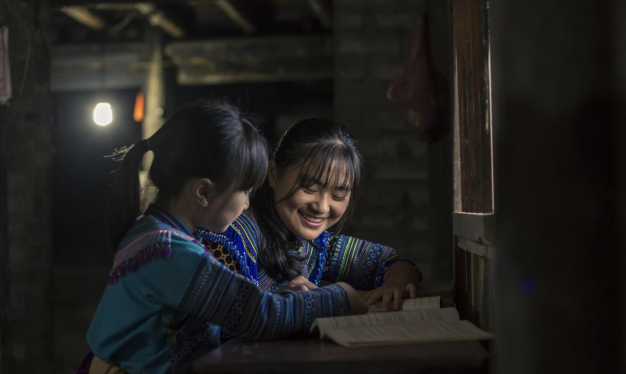 Officials in the central Vietnamese city of Da Nang say they face serious challenges around urbanisation – with children’s rights at the heart of the struggle.

‘Relentless efforts’ in recent years has seen the city take heed of social security and programmes and through this create an environment where children can develop healthily. However, urban population growth has presented both opportunities and challenges.

Urbanisation and access to social services for children are, it says, the most immediate and direct way for the state to guarantee children’s rights. But these opportunities have become limited, resulting in more and more children falling through cracks in the system.

With this in mind, the country’s Ministry of Labor, Invalids and Social Affairs (MoLISA) and the United Nations Children’s Fund (UNICEF) held a recent consultation seminar, discussing children-related issues in urban areas to build the national action programme for young people.

Le Trung Chinh, Deputy Chairman of Da Nang City People’s Committee, said that the city will connect child well-being with the city’s sustainable development by prioritizing land for demands involving children, reports Saigon Online. This will particularly apply to recreational areas and parks and in upgrading the network of health care, education and child care services.
Dang Hoa Nam, Director of the MoLISA’s Chil Department, added that cooperation in exercising child rights, expanding ties between municipalities and business community, social and vocational bodies should be stepped up to make best use of the the local administration’s role in dealing with child-related issues.

Realising the rights of children

UNICEF’s Child Friendly Cities Initiative (CFCI) covers 3,300 cities globally, and aims to ensure the sustainable development of cities, provinces and countries now and into the future. CFCI supports municipal governments in realising the rights of children at the local level using the UN Convention on the Rights of the Child as its foundation. It also brings together government and other stakeholders such as civil society organisations, the private sector, academia, media and, importantly, children themselves who wish to make their cities and communities more child-friendly.
CFCI in Vietnam is currently focused on Ho Chi Minh City but UNICEF says it hopes that that other major cities such as Da Nang and Hanoi, the capital, will also become part of the CFCI network.
Tags: #childfriendlycities, #childrenandmobility, #danangcity, #UNRightsofthechild, #urbanization, UNICEF
E-mailFacebookTwitterLinkedInWhatsApp