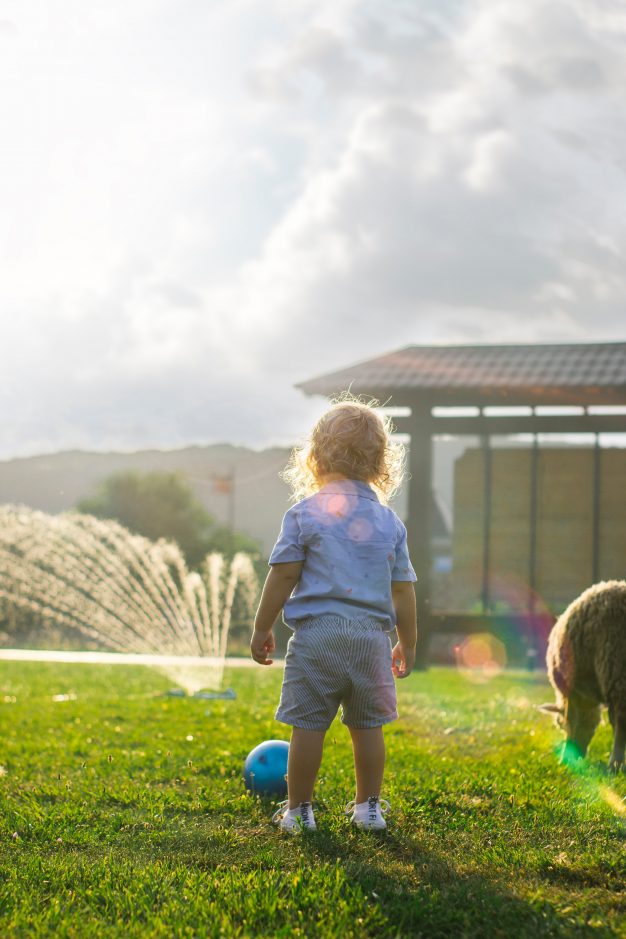 Parents will need much more support if a new law banning the smacking of children in Wales is successfully introduced.

That’s the view of a group of Welsh Assembly members (AMs), who also say that a major publicity campaign would also be required to address the effects of the ban being considered.

A bill removing what is currently termed ‘reasonable punishment’ as a defence has received the backing of the assembly’s education committee. Should the bill become law in Wales, children will receive the same legal protection from punishment as adults.

Much more would need to be done however, according to the committee, to help all families with the ‘challenges that parenting brings’. In the event of the legislation being introduced, a child’s parent or guardian would not be able to use any sort of ‘reasonable punishment’ should they be accused of assault or battery against a child.

A new report by the committee, Children (Abolition of Defence of Reasonable Punishment) (Wales) Bill, sets out a series of recommendations and the legislative steps necessary to bringing in such a law. Julie Morgan AM, Deputy Minister for Health and Social Services first introduced the bill for scrutiny in March this year.

She told assembly members: “While corporal punishment has long been banned in schools, chlldren’s homes, local authority foster care and childcare provision, adults acting in loco parentis in non-educational settings, including the home, are able to use the defence of reasonable punishment. So, this Bill removes this loophole.”

The Welsh Government says the bill builds on its commitment to children’s rights under the United Nations Convention on the Rights of the Child. A public consultation carried out last year suggested that public opinion on the matter was mixed. Mindful of this, the committee acknowledges that a ‘wide-ranging awareness raising campaign about what this bill will do is vital if the bill is to benefit children and their families’.

“Much more needs to be done to help all families with the inevitable challenges that parenting brings,” says the report. The committee has already taken evidence from a wide range of professionals whose work brings them into direct contact with children, including the police, social services, teachers, GPs, nurses, health visitors, psychiatrists and members of the judiciary,

Assembly members will debate the bill further over the coming months.