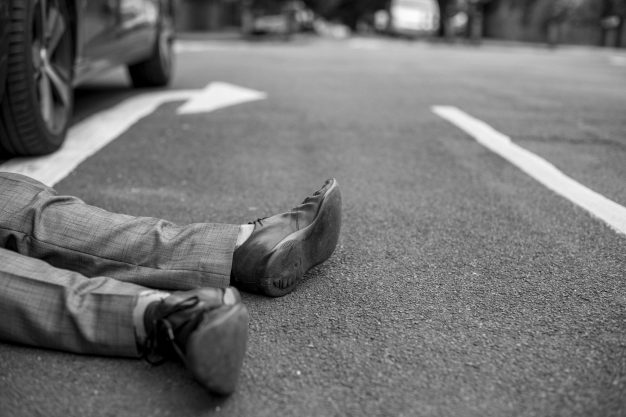 In Bangladesh the Child Rights Advocacy Coalition reported that 627 children were casualties of road accidents in 2018. Meaning the number of child casualties almost doubled from the previous year. This has led to school children and university students protesting for road safety.

In August 2018 after two schoolchildren were run over by a bus in Dhaka schoolchildren took to the streets to protest and demand improved road safety. As the BBC reported this incident brought a city of 18 million to halt as tens of thousands of schoolchildren blocked roads and intersections.

The director of Child Rights Governance and Child Protection of Save the Children, Abdulla Al Mamun, said the increasing number of child road crash victims should be considered as a violation to children’s rights. He added, “A total of 153 children were killed in road accidents in the last three months.”

A fresh wave of protests have begun after Abrar Ahmed Chowdhury a university student and a road safety campaigner was killed by a speeding bus on March 19th. The demonstrations have been in five locations across the city of Dhaka. The students protesting are demanding capital punishment for the driver responsible for Abrar’s death, withdrawing all buses having no fitness certificate, and constructing footbridges, underpasses and speed breakers at all vulnerable points.

One of the students from Shaheed Ramiz Uddin Cantonment College, who was part of last year’s protest said, “most of the demands we placed during last year’s road safety movement have not been met yet. They just make promises after an accident but forget them afterwards.” Another student wondered how, “we, the students, have shown how to manage traffic smoothly during last year’s campaigning. You are trained, professional force members but why are you failing to do so?”