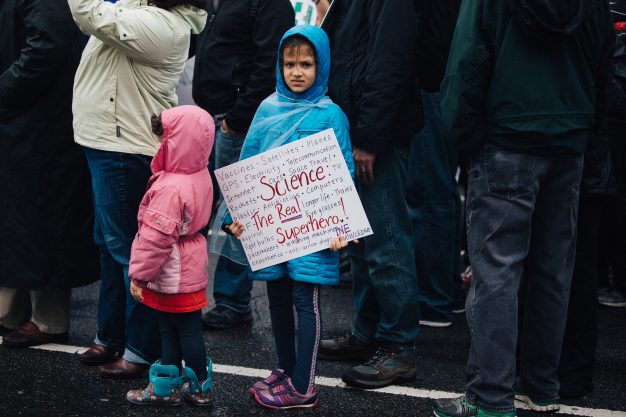 On February 7th 2019 Dutch students will miss school in order to protest climate change in The Hague. The Netherlands joins a growing list of countries that has students marching for real changes in climate policy.

This protest in The Netherlands was initiated by students from Dalton School in The Hague.

‘Our house is on fire’

At least 1,100 children and teenagers from across The Netherlands are planning to march for climate change this morning at the Malieveld in The Hague. The waves of protest began with Greta Thunberg in Sweeden. The 16-year-old climate activist who has declared ‘Our house is on fire.’ Since August of last year, she protests outside of Parliament every Friday. Her actions have inspired other children to also use their voice and march for climate change.

Children have also led and participated in demonstrations in Australia, Germany, Finland, Switzerland, Belgium and Ireland. In The Netherlands, the protesting students are visible online with their website and Instagram page. They believe “the climate agreement that politicans are drafting must be better, more efficient and more watertight”.

Some schools are supporting their students with some conditions set for participation. For example, they need a signed note from their parents or guardians. A spokesperson for the General Association of School Leaders finds the strike excellent stated “This demonstration shows that our young people do what we train them to become: critical citizens. It is good that they make their voices heard in this democratic and non-violent way. I can not imagine that someone is against this”.

While The Dutch Minister of Education, Arie Slob commented that it is good that students are actively involved, but he prefers them to do this during the weekend as “education is education and we will not give room for truancy.”