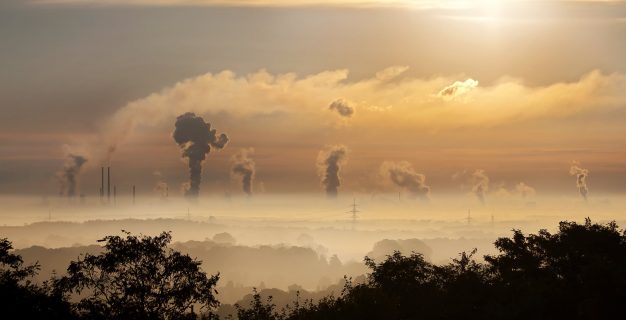 Every day around a staggering 93% of the world’s children under the age of 15 years breathes air that is so polluted it puts their health and development at serious risk. This is according to a new WHO report ‘Air pollution and child health: prescribing clean air’.

The report states children are particularly vulnerable to the effects of air pollution since they breathe more rapidly than adults. Which means they absorb more pollutants. Additionally, as they are still developing their brains and bodies children physical stature are at levels where some pollutants are in higher concentration.

The report explains how pollution harms children before they are even born. As pregnant women who are exposed to polluted air are more likely to give birth to premature, small, low birth-weight children. Air pollution also impacts neurodevelopment and cognitive ability and can trigger asthma, and childhood cancer. Not only that, children who have been exposed to high levels of air pollution may be at greater risk for chronic diseases such as cardiovascular disease later in life.

“Air Pollution is stunting our children’s brains, affecting their health in more ways than we suspected. But there are many straight-forward ways to reduce emissions of dangerous pollutants,” says Dr Maria Neira, Director, Department of Public Health, Environmental and Social Determinants of Health at WHO. Other key findings of the report state that air pollution is one of the leading threats to child health, accounting for almost 1 in 10 deaths in children under five years of age.

“Polluted air is poisoning millions of children and ruining their lives,” says Dr Tedros Adhanom Ghebreyesus, WHO Director-General. “This is inexcusable. Every child should be able to breathe clean air so they can grow and fulfil their full potential.”

WHO held their First Global Conference on Air Pollution and Health, in Geneva in October last year. It was a chance for world leaders; ministers of health, energy, and environment; mayors; heads of intergovernmental organizations; scientists and others to commit to act against this serious health threat, which shortens the lives of around 7 million people each year. Some of the proposed actions to minimize children’s exposure to polluted air is to ensure schools and playgrounds are located away from major sources of air pollution like busy roads, factories and power plants. 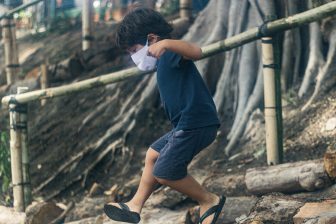 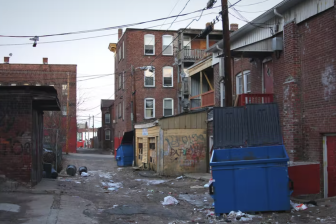