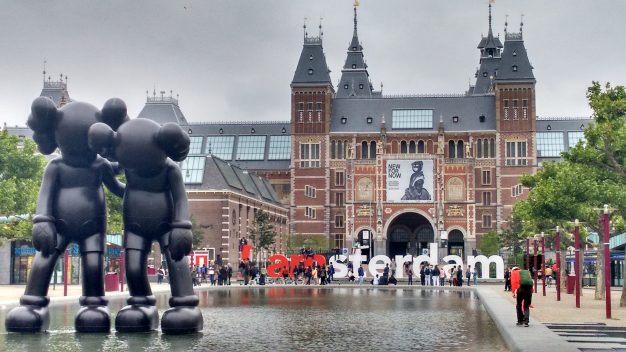 In The Netherlands, the Children’s Rights Tour revealed children growing up in difficult circumstances feel  they are insufficiently seen and supported. This is according to the Dutch Children’s Ombudswoman Margrite Kalverboer findings.

At least 1,700 children and teenagers have also completed an online questionnaire about their lives. What is going well in their lives, what are their concerns and what do they think should change in the Netherlands?

In early October the second Children’s Rights Tour began. All in all the Ombudswoman spoke with over eighty children and teenagers. From young top athletes to teens living on the streets, and those who suffer from an eating disorder.

Great differences in satisfaction and happiness

Children who grow up in a vulnerable situation are more negative in all aspects of their lives than children who have no details. They score low especially in terms of certainty and stability. They feel insecure and worry about their future. They wonder if they can get the help they need, if they can continue with their education, will they live in the same house next year? They also lack help and support at school and adults in their environment and often feel unequally treated.

Kalverboer is worried about these big differences: “We do a lot of good in the Netherlands, but there are children that we hopelessly leave in the cold. Who end up between shore and ship again and again. So we do not do it well enough. “

Kalverboer also said “As adults, we often think that we have arranged everything well. But children tell a different story. Especially in the aid to vulnerable children, we are really lacking.” For 2019 her goal is to address this issues. In the coming two years she will encourage the government and organizations to contribute to the improvement of the lives of children in the Netherlands, especially the children in vulnerable situations. She will also conduct in-depth research into the different results from the Children’s Rights Tour, for example why young people give their lives a lower figure than children.

The Children’s Ombudsman calls on everyone who works with children to get started with what the children have said: “This report shows that children who grow up in a vulnerable situation miss security in all areas of their lives. So we must all work together to ensure that these children get confidence in the future again.”