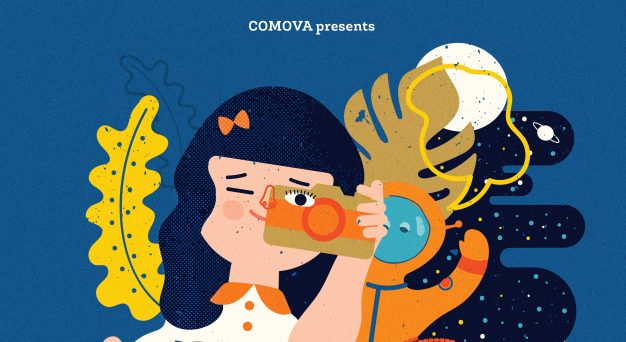 New documentary on children’s perspectives on their rights

‘The Voices of Children’ is a short documentary film created by an international team of educators and filmmakers. The 23-minute film is a call to action to create a more inclusive and complex conception of human rights through listening to and observing young children in diverse contexts around the globe.

The Voices of Children

The Voices of Children is a result of a collaborative effort over the last five years by the World Forum Working Group on Children’s Rights, together with Avante Educação e Mobilização Social (Brazil), COMOVA (Brazil), Boulder Journey School (USA), and Child@Street 11 (Singapore). The film provides viewers insight into the words and actions of young children in four languages in eight diverse sites in Brazil, India, Kenya, Singapore, and the United States.

Without the usual adult talking heads. The film also expands on the UN Convention on the Rights of the Child by advocating for a more inclusive and participatory view of children’s rights from the perspective of the children themselves. Since the films release six weeks ago almost 2000 educators have streamed the film and another 2000 have seen (or will see) the film in organized screenings in Australia, China, UK, El Salvador, Germany, Ghana, and the USA.

Below is a 4-minute introduction to the documentary film.

The Voices of Children is available for free streaming or full download, currently in English and Portuguese. The film will soon be available in Chinese, Spanish, and French. Click here to watch the film in full, to download it or to get more information.