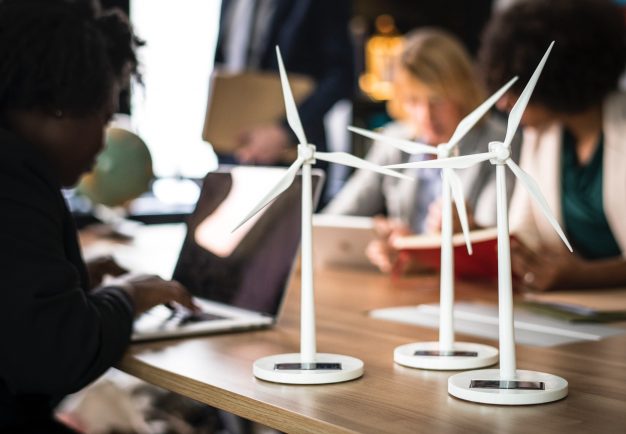 These mayors are fighting climate change together

The Global Covenant of Mayors for Climate & Energy is an international alliance of cities and local governments. Members share a long-term vision of promoting and supporting voluntary action to combat climate change and move to a low emission, resilient society.

It is led by UN Secretary-General’s Special Envoy for Climate Action, Michael R. Bloomberg, and European Commission Vice President, Maroš Šefčovič, in partnership with local, regional and global city networks. The Global Covenant has thousands of city signatories across 6 continents and more than 120 countries, representing over 700 million people or nearly 10% of the global population.

Innovate4Cities is an initiative from the Global Covenant of Mayors (GCoM). The aim of this initiative is to catalyze the scientific advances necessary to better equip cities with the intelligence and tools to drive even more ambitious climate action. It is galvanized by the Edmonton Declaration, a call-to-action already signed by thousands of cities around the world and illustrates the enormous urban appetite for science-based climate action.

Innovate4Cities calls for multi-sector collaboration. Starting with national governments allocating at least one-third of their research and development budgets to address city priorities. While cities and local Governments are to signal and share their own research, data and technological needs and sending a collective market signal for additional investment in cities. And academia is urged to recruit 10 million new students and adopt new models of interdisciplinary learning, knowledge creation and problem solving.

Finally, the private sector is asked to rise to the challenge of sharing its intellectual property, expertise and investment to tackle climate change at the urban level. This has already begun. As Google has partnered with GCoM by providing in-kind resources to develop tools and insights based on its proprietary data. This provides cities with high quality and action-oriented information around areas such as transportation and buildings emissions, weather forecast models, and rooftop solar potential.

In response to the partnership with GCoM Rebecca Moore, Director and Founder of Google Earth Outreach and Google Earth Engine said: “data-driven solutions are key to unlocking the climate challenge, and many cities lack the resources to gather the data on their own. When it became clear to us that Google’s comprehensive global mapping data and computing technology could be used to derive critical new climate-relevant knowledge for cities, we committed enthusiastically to this effort.”