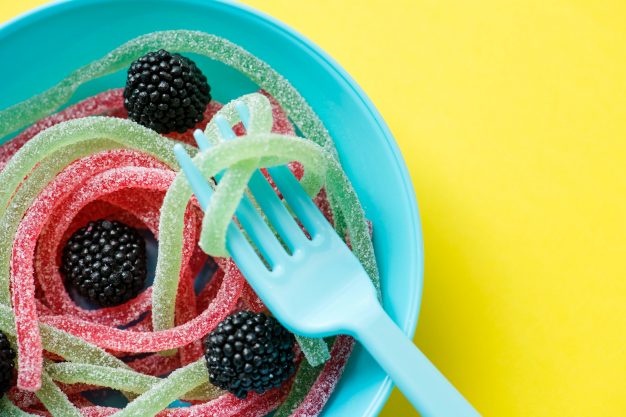 UK fights child obesity with over £150m from sugar tax

In April the British government introduced the Soft Drinks Industry Levy (SDIL) in an effort to fight childhood obesity. Now the ‘sugar tax’ has raised over £150m which will be used to fund physical education and breakfast clubs in at least 1,700 schools.

Research has shown that sugar-sweetened beverages lead to the over-consumption of sugar, and that plays a role in childhood obesity.

According to Public Health England, this legislation has resulted in sugar reduction of 11% reduction in soft drinks. UK Treasury minister Robert Jenrick, said, “Helping our next generation to have a healthy and active childhood is a priority for us, and I’m pleased to see the industry is playing its part.”

The aim of the levy is to motivate producers to reduce the amount of added sugar in soft drinks, reduce portion sizes for sugary drinks, and move consumers towards healthier choices through their advertising. SDIL was first introduced in March 2016. Which reportedly led to about 50% of UK soft drink manufacturers reducing the sugar levels in their products. For soft drink manufacturers who have not opted to follow suit, they are required to pay a special tax. The ‘standard rate’ (18 p/L) applies to drinks with sugar content between 5 g and up to (but not including) 8 g/100 mL. While the ‘higher rate’ (24 p/L) applies to drinks with sugar content equal to or greater than 8 g/100 mL.

According to the UK Treasury, a single 330ml can of cola can contain 9 teaspoons of sugar, which is more than a child’s daily recommended intake of added sugar, often without any other intrinsic nutritional value. The UK government will use the revenue generated by SDIL to fund physical education activities in primary schools, the Healthy Pupils Capital Fund, and breakfast clubs in 1,700 schools.