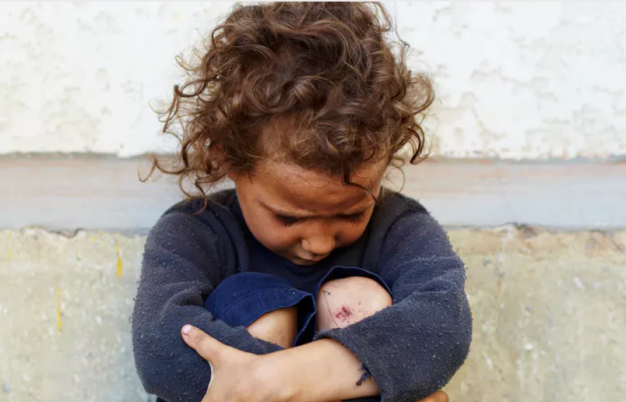 Why Canada needs a ‘Children’s Charter’

Canada consistently ranks poorly against other developed countries, when comparing child health statistics. Injury and suicide are the two leading causes of death among Canadian children and youth. Canada also has one of the highest teenage suicide rates internationally.

I am an assistant professor in the departments of obstetrics and gynecology, medicine and community health sciences at the University of Calgary. My research uses large datasets to examine trends in maternal and child health and the effectiveness of different interventions to ensure that kids get the best start in life.

High rates of teenage suicide are just the tip of the iceberg. The Raising Canada report profiles evidence from the Canadian Institute for Health Information and the 2012 Canadian Community Health Survey which show that hospitalizations for self-harm in Canada increased 90 per cent between 2009 and 2014. And that 14 per cent of children and youth reported they had suicidal thoughts at some point. 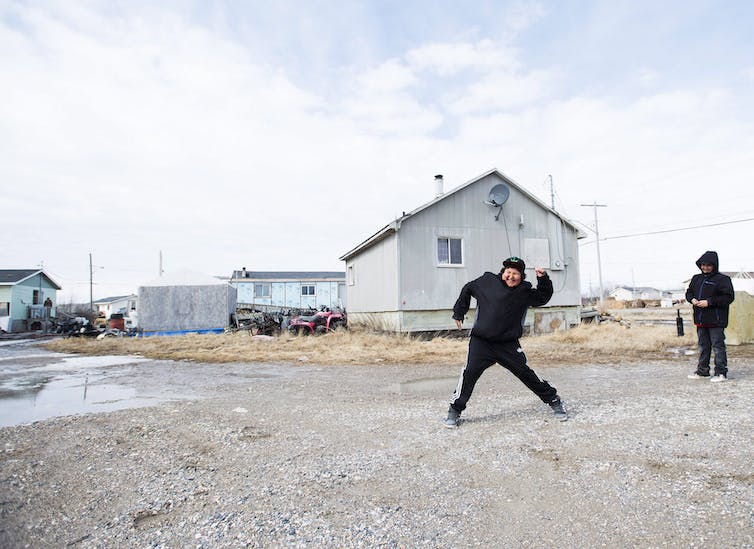 Individuals who contemplate or commit suicide often struggle with mental health issues, and up to one in five children may develop a mental health disorder. Sadly only 20 per cent of them are able to access appropriate treatment for mental health problems.

Many other issues related to poor mental health may never lead to children and youth seeking help.

From cyberbullying to food insecurity

Surveys indicate that 20 per cent of internet users aged 15 to 29 report personal experience of cyberbullying, cyberstalking or both. One-third of Canadian adults report that they experienced some form of abuse before they turned 16.

Ensuring that our kids have the best chance in life is about more than just health and health care. It is estimated that 1.2 million children in Canada live in low-income households and 10 per cent of families with children under the age of six report some degree of food insecurity.

Poverty places kids at increased risk of developmental vulnerability. One study shows 34.9 per cent of children from low-income neighbourhoods to be vulnerable in at least one area of development, compared to 19.5 per cent of children from high-income neighbourhoods. These areas of vulnerability include communication skills, emotional maturity, physical health, social competence and language and cognitive development. 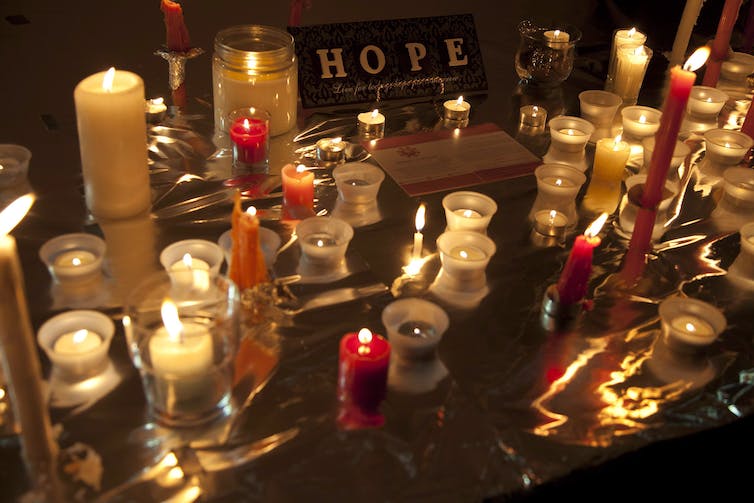 Candles are seen in front of a picture of bullying victim Amanda Todd during a memorial for her in Surrey, B.C., Oct. 19, 2012. Todd is one of a rapidly increasing number of Canadian teens who have taken their own lives.
THE CANADIAN PRESS/Jonathan Hayward

Some may ask, what do these numbers mean to my kids and my community? Sadly, the answer to that question often depends on where your community is located.

While infant mortality rates nationally are at their lowest point in history, substantial variation exists based on geography. For example, infant mortality rates are approximately five times higher in Nunavut than they are in British Columbia. Childhood poverty rates are 50 per cent higher in Nova Scotia and New Brunswick than they are in Alberta.

The success of children’s charters

As health, education and social programs generally fall under provincial jurisdiction, without federal standards geographic disparities are likely to persist.

Children First Canada has called for the implementation of a Canadian Children’s Charter. It has also called for the establishment of an independent national commission for children and youth to advocate for children’s rights within the federal government.

Similar children’s charters have been established in several countries to set up national goals for child health and well-being, engage key stakeholders and develop an action plan to ensure each child is able to reach their full potential.

Most kids in Canada grow up healthy and safe. However, this data shows us that there’s still considerable room for improvement.

As parents, neighbours, teachers and friends, it’s important to watch out for our kids — to help connect them with appropriate resources when they’re struggling and to encourage them to take simple preventative actions (like wearing their bike helmet and getting vaccinated) to make sure that they stay safe.

Together, we can help change the direction of the statistics and change the narrative so that Canadian children can eventually have some of the best health outcomes internationally.

To Amy Metcalfe and readers,