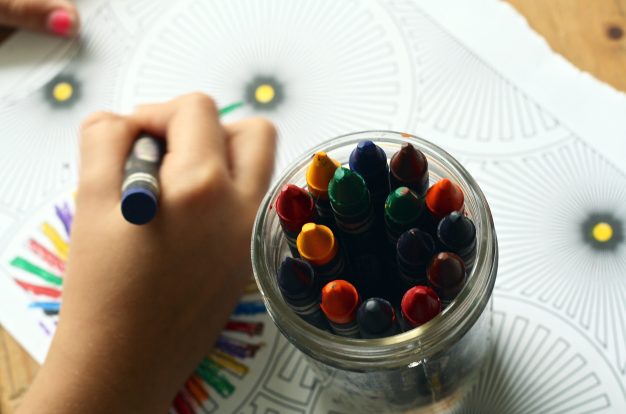 Camille Watkins’ day as a fourth grade teacher got a little longer last year. The elementary school where she taught had been named one of Florida’s 300 lowest-performing schools. It meant the school was required to add an extra hour of reading instruction to the day, something Watkins found gruelling.

But new research finds that the program really did boost reading scores for students from low-income families. It’s new evidence that lengthening the school day, an approach being taken at schools across the country, can make a difference for students who stand to benefit the most.

In Florida, the extended-day push began in 2012 with the state’s 100 lowest performing schools and expanded to 300 schools in 2014. “Florida likely made a smart move,” said David Figlio, one of the study’s authors.

The new research looks at that first year of the program, and takes advantage of a natural experiment. At schools with test scores just good enough to miss the cutoff, the students were very similar to students at the schools that scored just poorly enough to qualify. That allowed the researchers to compare both groups of schools over time, knowing that the key difference was the longer school day — one of the first times additional learning time has been studied this way.

What they found was that the extra time paid off, modestly. Over the course of one school year, students’ test scores jumped by the equivalent of one to three months of extra learning. Another way to look at it: The most optimistic estimate is that the program closed about a third of the gap in the reading scores between the best schools in Florida and average schools.

The effects were concentrated among students who consistently qualified for free or reduced-price lunch, students with limited English proficiency, and students whose mothers had teen pregnancies.

Whether adding an extra hour to an affluent school would yield the same effects is unclear, said Figlio, who authored the study with Kristian Holden and Umut Ozek.

Schools can choose how they work in the extra time, but most schools end their days later. At Rainbow Park Elementary School in Miami, where Watkins taught until June, the extended schedule meant that class began at 8:35 a.m. and finished just after 4 p.m. for second through fifth graders on most days.

The program also requires students to participate in different types of learning, including working in a small group, during the extra hour of intensive reading help.

Watkins, who taught for 11 years but isn’t returning to the classroom next year, said the most difficult part was adding that hour to the end of the two-and-a-half hours she was already spending on reading and writing skills. Watkins said she tried to keep the class engaging by using a reward system, but students often felt like they had already done the work.

The three-and-a-half hours of reading classes was “the cherry on top” of her decision to leave, Watkins said.

Her experience points to potential weaknesses of programs like Florida’s — that flexibility means not all schools may find a useful way to spend that time, and the extra time on the job can burden the educators tasked with executing it.

Figlio said that was why he wasn’t sure whether their research would find any effect.

“Just because a state goes and tells a school to do something doesn’t mean there is a lot of guidance about it. It doesn’t mean schools know exactly how to do it,” he said.