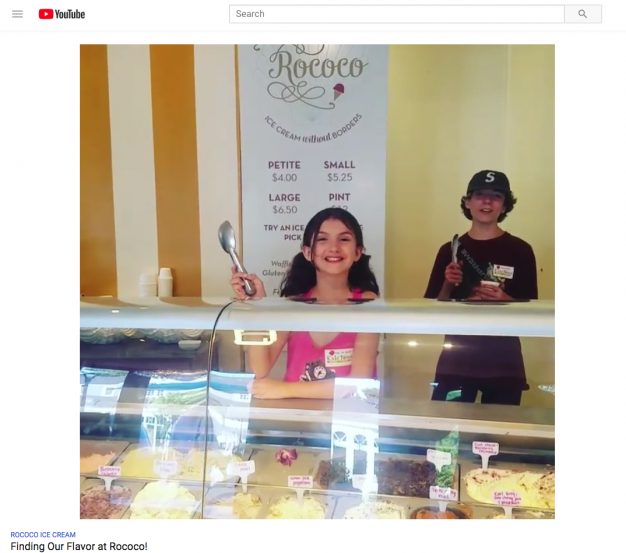 Read all about it…kids’ news website takes NYC by storm

Do children in cities really have the chance to participate? Often this question is centred on urban planning and design, but for one young New York City resident – Waverly Winchester – it was the desire to be a voice for her generation that proved the spark for creating Kids’ News NYC.

It was during a walk around the neighbourhood with her mum in October 2015 that Waverly, then aged just eight, decided that the city’s children needed an outlet not only to learn about what was happening but also be the ones to tell the stories.

Purely by chance, she had come across what might just have been the spookiest Halloween-themed house in the city. Excited by this discovery, Waverly wrote an article – under her alias of Abigail Jones – and asked her mum to send it to a local publication aimed at children. Only there wasn’t one.

Despite her mum’s best efforts, they weren’t able to locate a single news outlet catering for kids, so Waverly decided there and then to do something about it. Introducing herself on the Kids’ News NYC website, Waverly, now 10, says: “My mom and I looked around for news for kids that was actually written by kids, but we couldn’t find anything!  My mom says I’m lucky to live in Manhattan because I’ll never be bored, and she’s right.”

Kids’ News NYC is aimed at all under 12s who live in and around New York’s five boroughs and the surrounding areas. It’s a website and YouTube channel dedicated to covering the news, events and people that make kids sit up and take notice. But the difference is that here, the kids create the news.

Youngsters are encouraged to send their stories and ideas to Waverly – the self-appointed ‘kiditor-in-chief’. With the help of guidelines from the American Press Institute, she gives contributors some valuable tips on how to recognise, construct and write a good story.

Who said the art of storytelling was dead?

Children and the media