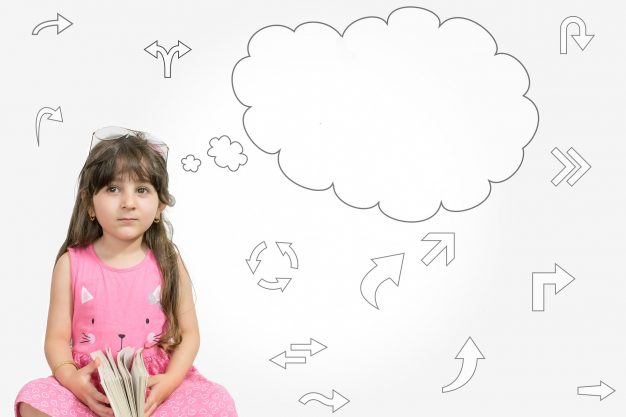 Millions of urban-raised children who struggle to access healthy foods may be more prone to behavioural problems and poor brain development, according to U.S. researchers.

A study in the Journal of Nutrition Education and Behavior says that 12.9 million children living in ‘food-insecure’ households are a ‘vulnerable population’ whose long-term cognitive outcomes could be adversely affected.

The researchers used data from the Fragile Families and Wellbeing Study, a sample of children born to mostly low-income urban mothers, to examine links between poor diets and early childhood brain development. This study focused on 5,000 couples and their children born between 1998 and 2000 in 20 large cities. Both parents were interviewed at regular intervals.

“Most studies on the consequences of food insecurity have focused on the average effect, which assumes that all children are similarly affected,” co-author Christian King, from the University of Central Florida, is quoted as saying.

He adds: “These results support the importance of increasing mindfulness about possible food insecurity among students and suggests that behavioral problems and poor cognitive outcomes may have underlying roots in food insecurity School-based nutrition assistance programs could improve behavioral and cognitive outcomes, reduce absenteeism, and improve educational attainment in vulnerable children.”

The right of the child to a healthy diet is a theme which will be explored in several facets of the forthcoming Child and the City World Conference 2018. To what extent are budgetary pressures on local municipalities restricting their ability to help children access basic provisions? Also, what is the role of local authorities in ensuring that young people are not discriminated against? These are the sorts of questions that could be on the agenda during the sessions children’s rights in urban development and regeneration and equality and diversity in the child-friendly city.

Check out the conference website for the full programme of keynote speakers and themes, and how to register.