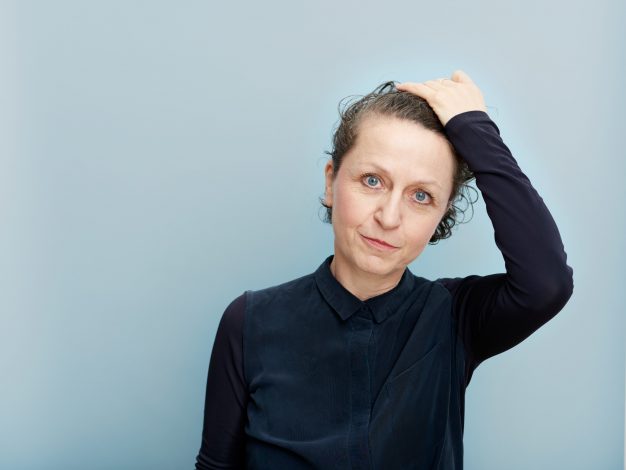 A bilingual picture book that helps young children’s language skills will be showcased at next month’s Child in the City World Conference.

Papperlapapp was originally devised by a team of child and design experts in Austria to help youngsters from migrant backgrounds help develop both their own language and German. It’s aimed at children aged five years and above.

Published four times a year, Papperlapapp – which translates in English as ‘nonsense’ – comprises 40 pages and has two main stories in each language. It includes a comic book, hidden object and ‘philosophical mind games’.

Karin Hirschberger, editor-in-chief of Paperlapapp, said: “The idea was to create a magazine that supports children coming from different language backgrounds in kindergarten and primary school. The aim is to help them develop their first language, as well as their German skills.

“The ability to read is a fundamental skill that unlocks the world around us. Children acquire this vital skill more quickly when they come into contact with written stories at an early age. This is why reading to children out loud is so important. Children who read regularly from an early age generally have a larger vocabulary and develop better social skills as they get older. Statistically speaking they also achieve higher grades in school.”

Paperlapapp has a board of experts who develop the content of each issue, which is then put together by a team of writers and illustrators from all over Europe. It also encourages new content from fresh contributors and aims to showcase ‘a wide range of creative talent’.

It will be one of several projects featured in a special poster exhibition at Child in the City World Conference within the four main event themes: children’s rights in urban development and regeneration; children and young people and media; equality and diversity in the child-friendly city; and mobility and access to the child-friendly city.

The Paperlapapp team was invited to take part in the poster exhibition by the Vienna Business Agency after winning a category in a competition called Kinder Kinder (children children) which highlighted ideas and strategies offering a ‘child’s view’ of how best to improve cities.

“Our concept can be easily adapted to different languages and we are looking forward to giving a poster presentation at the conference in Vienna, where we can introduce the concept and connect with a broad range of countries where the native language is not German,” added Karin. Free copies will also be handed out.

Child in the City World Conference 2018 is being held at Vienna City Hall from September 24-26. The poster exhibition is on Tuesday 25th, between 10am and 11am. Visit the conference website for the full programme and details of how to register.