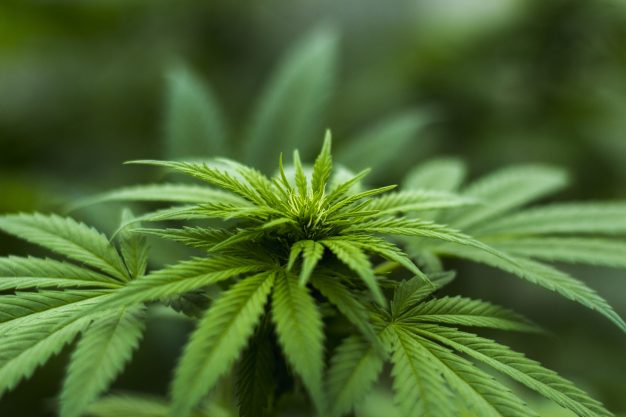 Large numbers of child slaves may be working on cannabis farms in London, after the scale of cultivation of the illegal drug was revealed.

Police have reportedly found 314 illegal cannabis farms in England’s capital since 2016, based on official figures obtained by the London Standard newspaper, according to the Thomson Reuters Foundation.

The report claims the scale of the problem has been vastly underestimated, adding that children are being trafficked from Vietnam and other countries to work in these farms, which are often located in residential properties.

Jakub Sobik, from Anti-Slavery International, is quoted as saying: “The high number of cannabis farms across London and trafficking of Vietnamese children to work in them is extremely worrying. Potentially thousands of children and young people are being trafficked from Vietnam and exploited by ruthless criminal gangs.”

Britain is considered an international leader in the fight against slavery having passed the 2015 Modern Slavery Act to jail traffickers for life, better protect vulnerable people, and compel large businesses to address the threat of forced labour. Yet child victims of slavery have no guarantee of specialist support and campaigners say the law has not made a serious dent in a trade estimated to cost Britain billions of pounds a year.

Catherine Baker, policy officer at anti-child trafficking organisation ECPAT UK, told the Thomson Reuters Foundation: “It is vital that these children are seen by police as victims first and foremost and given proper support, as too often they are treated as criminals instead,”

The foundation says that more than 2,000 suspected child trafficking victims were referred to the British authorities last year. Most were trapped in sexual exploitation, domestic servitude or forced labour. That was the highest number on record and a 66 per cent increase on the previous year.

A version of this article was originally published by the Thomson Reuters Foundation, the charitable arm of Thomson Reuters, which covers issues covering humanitarian work, women’s rights, traffiking and climate change.