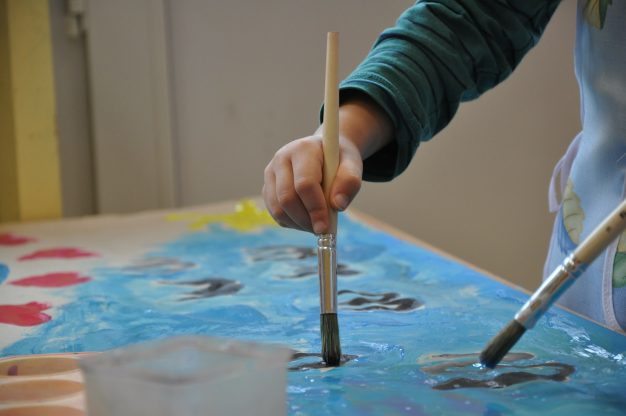 The Finnish capital Helsinki is among 19 cities nationwide set to trial the provision of free early years education for five-year-olds.

An experiment by Finland’s Ministry of Education and Culture will shortly begin providing 20 hours of free childhood education and care to over 12,000 youngsters. The aim is to attract as many children as possible to partake in early education, while the authorities also collate valuable information about the scope for expanding pre-primary school education to young children.

The National Agency for Education says all children under school age in Finland have a right to early childhood education and care, should their parents so decide. City authorities are responsible for arranging the services and supervising their quality. Finnish families also have the choice of publicly-subsidised private early education options. Most families pay a small fee for the service.

The free trial will covers about 12,400 preschoolers, or about one fifth of Finland’s total population of five-year-olds. Suvi Pirnes-Toivanen, Head of Education and Culture in the southern municipality of Mäntyharju, said increased numbers of five-year-olds in care will also make it easier to spot children who might need extra support, allowing staff to arrange help at an earlier age.

“Usually between 75 and 80 percent of five-year-olds participate, but this new development has pushed that number up past 90 per cent,” she told the Finnish news agency Yle News.

Municipalities throughout Finland were invited to join the trial in March. The ministry reportedly anticipated the trial would encompass some 19,000 children, but interested cities and towns soon realised that participation in the experiment would reduce their overall funding. As a result, many, such as the central city of Jyväskylä, dropped out.

Compared to its Nordic neighbours, Finland has a smaller percentage of five-year-olds in early childhood education and care. Children in Finland don’t begin first grade until the age of seven. A year of pre-primary education has traditionally been arranged for six-year-olds in day care centres and schools, but this extra year was voluntary until as late as August 2015, when it was made compulsory.

Providing a place in pre-primary education free of charge for all children is a statutory duty of the municipalities. If the trial shows promising results, this municipal obligation could be extended to two years, and children would start in early childhood education and care at the age of five. Funding for a continuation of the trial into a second year has already been approved. The Ministry says it hopes that more municipalities will join in 2019.

Child in the City World Conference

Mobility and access to the child-friendly city is one of the themes explored at the 9th Child in the City World Conference which takes place from September 24-26 in Vienna, Austria. There will be several parallel sessions, interactive workshops and field trips. Register now for a chance to be a part of the conversation.