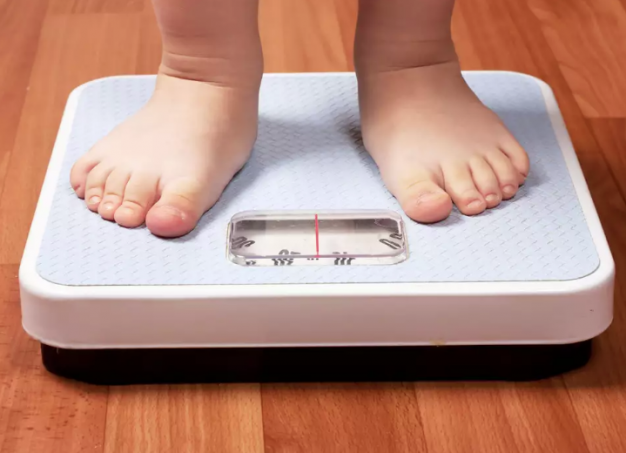 One third of New Delhi’s schoolchildren are ‘obese’

Almost one third of children in private schools in the Indian capital city of New Delhi are obese, according to a new study.

The analysis of local school health trends by the Sir Ganga Ram Hospital (SGRH) showed that the prevalence of obesity in schoolchildren in central Delhi is close to 30 per cent.

Around 1,000 children in private schools in the area around the hospital featured in the survey*, which was carried out in 2016. Pre-diabetic, hypertensive and sleep & behavioural disorders were evident in many children. Most cases however were asymptomatic and detected only after a screening for obesity or because of a notable family history.

In total, close to 30 per cent of children in eight private schools in central and west Delhi were found to be obese. It was also suggested that schools were unaware of the children’s unhealthy habits, nor the fact that school canteens were serving high-calorie drinks and deep fried snacks cooked in unhealthy oils rich.

Interestingly, a retrospective analysis of just over 1,000 patients who underwent weight loss surgery at the hospital between 2010 and 2018, found that nearly a quarter were obese during childhood or adolescence. These children later became morbidly obese and required surgery.

Dr Sudhir Kalhan, chairman of SGRH’s Institute of Minimal Access, Metabolic and Bariatric Surgery, is reported as saying that those patients who were obese in childhood required surgery for conditions ranging from diabetes to high blood pressure, and sleep apnea to infertility

Dr Vivek Bindal, the vice-chairman of IMAS, added: “We operated on 123 patients, who were between 15 and 21 years of age, over the past eight years. They lost 81 per cent of their excess body weight at one-year-follow-up. In this analysis, we found that most of these patients were obese due to a sedentary lifestyle and unhealthy food habits. Many of them were siblings and obesity was related to genes.”

The World Health Organisation (WHO) says worldwide obesity has nearly tripled since 1975. In 2016 around 41 million children under the age of five and over 340 million children and adolescents aged five to 19 were overweight or obese. Obesity is classified based on a person’s Body Mass Index (BMI), and is calculated as a person’s weight in kilograms divided by the square of his/her height in meters.

Obesity in childhood is associated with many serious health complications, and an increased risk of premature onset of conditions like diabetes and heart disease. If current trends continue, adds WHO, then the number of overweight young children globally will rise to 70 million by 2025

*Study source: The United News of India and The Asian Age