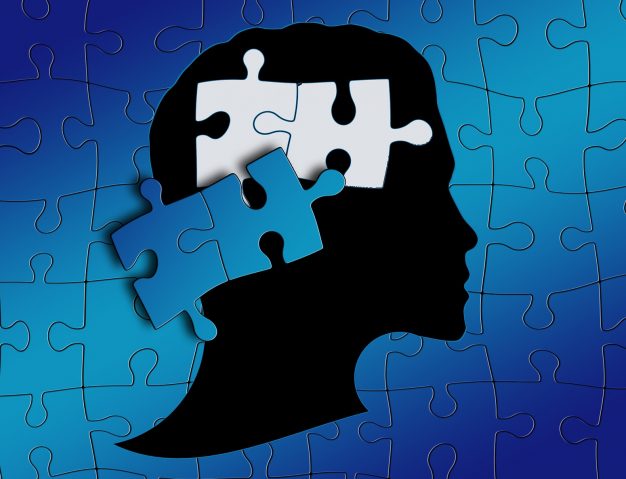 Child autism in Bangladesh ‘twice as high’ in cities

Child autism rates in Bangladesh are twice as high in cities and towns than in the countryside, according to a new study.

Researchers in the capital Dhaka examined the health of more than 38,000 children in 85 areas picked randomly from 30 wider districts.  They found that, on average, 17 children in every 10,000 had the condition. Yet in urban areas it was 25 per 10,000 compared to 14 per 10,000 in rural areas, reports the Dhaka Tribune.

The study, conducted by researchers at the Institute of Paediatric Neuro-disorder and Autism (IPNA) of Bangabandhu Sheikh Mujib Medical University (BSMMU), studied of children aged from 30 months up to 16 years between May and September last year.

According to the World Health Organisation, one in 160 children globally has an autism spectrum disorder (ASD), a condition which often persists into adolescence and childhood. This can sometimes lead to severe disabilities which require life-long care and support. Available scientific evidence, says WHO, suggests that there are probably many factors that make a child more likely to have an ASD, including environmental and genetic factors.

The Autistic Children’s Welfare Foundation in Bangladesh is a parent-run, not-for-profit organisation, set up in 2007. It says although the country has many organisations working in various fields of disability, there is ‘hardly any’ quality institute developed exclusively for..autistic children.

The situation, it adds, is aggravated by the lack of any proper training centre to train those working with children, nor any facility for training parents and carers of children with autism.