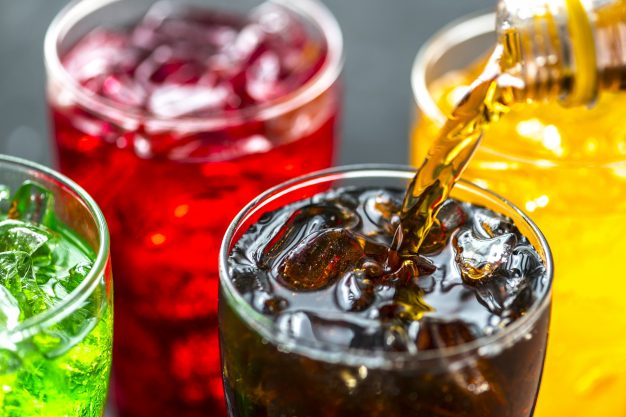 Baltimore, the largest city in the US state of Maryland, has become the first major city in the entire country to ban sugary drinks from restaurants’ children’s menus.

It’s a measure designed to promote healthy eating and drinking habits in young children and families by making water, milk and 100 per cent fruit juices the default option on kids’ menus. Parents will still have the option, if they wish, to order sugary drinks from the normal menu for their children.

Several smaller cities in California already have similar arrangements but Baltimore, which has a population of just over 611,000, is the largest city in the country and first on the east coast to do so. City leaders say that while the country as a whole is struggling with childhood obesity, the problem in Baltimore is particularly pronounced.

Dr. Leana Wen, Health Commissioner for Baltimore, told NBC News that one in three high school children in the city was obese, and one in four children drinks one or more sodas a day. “The science is clear that a major contributor to childhood obesity is sugary drinks, and taking out these empty calories is one of the single biggest lifestyle changes that parents and children can make,” she said.

In addition, the calories provided by these drinks have little nutritional value and may not provide the same feeling of fullness that solid food provides. Total energy intake may then increase, potentially leading to unhealthy weight gain. The WHO’s publication, Sugars intake for adults and children, is available to download.