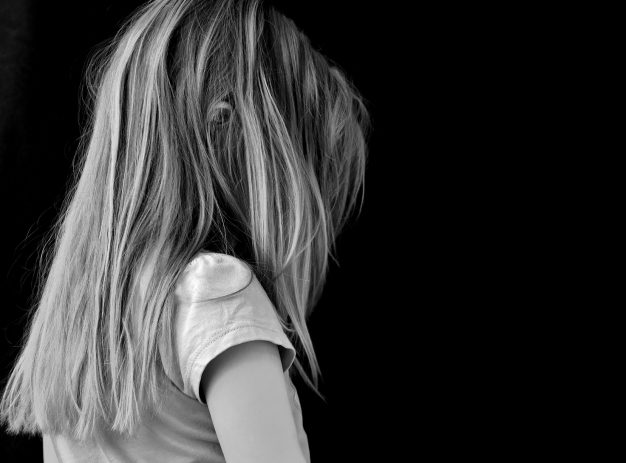 The Children’s Society has invested more than two million pounds on a national programme aimed at tackling child exploitation in and around the cities of Manchester, London and the West Midlands.

Over the next three years, dedicated multidisciplinary teams will focus on the sexual, criminal and labour exploitation of children, providing services including one-to-one and group support, identifying risky locations for children and addressing system failures which do not properly recognise at-risk children.

The project has been made possible thanks to a grant of £2.1 million pounds from the Big Lottery Fund, the largest funder of community activity across the UK. It will also enable the Children’s Society, which works with the country’s most vulnerable children, to put young people with first-hand experience of exploitation at the heart of the support network and shape the content. This new funding means the society can build on the work being done by its existing bases in London, Greater Manchester and the West Midlands.

Tens of thousands of children across the UK are are at risk of criminal, sexual or labour exploitation, with some being arrested for committing crimes they might have been trafficked towards or pressured into it. The Children’s Society says the scale of exploitation is often hidden from view, making it difficult for statutory services to recognise it and respond.

Dara de Burca, Director for Children and Young People at The Children’s Society, said: “We are really excited to have secured this National Lottery funding as it will help us to make a real difference to young people’s lives. This programme will explore and respond to a range of exploitation where we hope to join up the gaps and support young people, but also to go further and make tangible improvements to how child exploitation is dealt with or prevented in the future.”