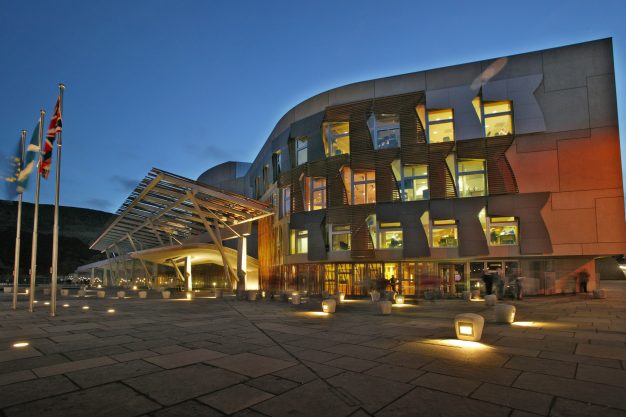 Consultation on future of children’s rights in Scotland

Scotland’s government wants to hear people’s views on children’s and young people’s rights before it moves forward with formally setting out a new three-year plan.

The Children and Young People Act requires government ministers to report to the Scottish Parliament every three years on progress in promoting young people’s rights and plans over the next few years.

A consultation has formally opened on the delivery of this programme designed raise awareness of children’s rights across Scottish society, the development of a participation framework for young people and an audit of the most effective ways of embedding the principles of the UN Convention on the Rights of the Child into law in Scotland. Children and young people will also be invited to give their own feedback.

The consultation runs until 26 September.