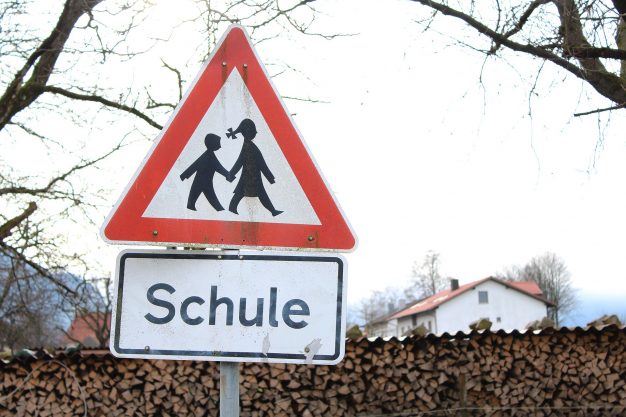 The government’s 2018 Education in Germany report says higher birth rates and immigration mean more children are enrolled in schools. But there is still a sharp divide between those most likely to attain a higher education level than those who are not.

It found that the educational participation of children aged three to six years remained constantly high, at around 94 per cent, while about 40 per cent of all pupils with special educational needs attended a mainstream school. Childcare places for the under 3s have also been expanded, with more than 475,000 extra places since 2006, a rise of 166 per cent.

The full report Bildung in Deutschland is available to download (German only).