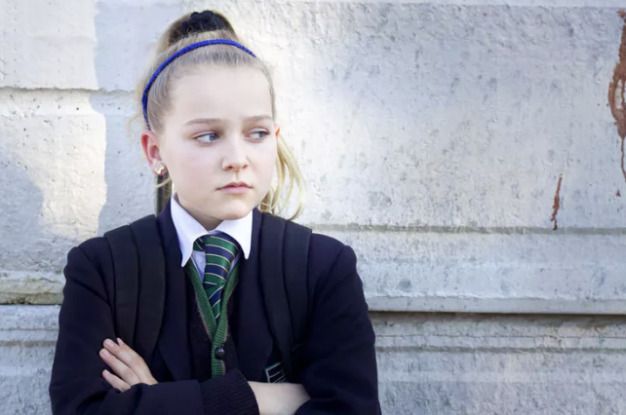 Growing up as a working class girl in Britain

Schools can and must play a vital role in helping close the achievement ‘gap’ between girls growing up in different circumstances in the UK. That’s according to Gillian Richards, of Nottingham Trent University, who interviewed dozens of girls to gain an insight of their experiences:

“The UK has one of the widest attainment gaps in education within the developed world. This effectively means that if you are born in the UK to a family living in disadvantaged circumstances, you are much less likely to achieve your potential than your peers. And research shows it may take another 50 years to close this gap.

“Many young people who grow up in an area that is considered a “cold spot” of social mobility – like many of the UK’s seaside towns and former coal mining communities – are caught up in cycles of deprivation. This affects their aspirations, academic self-confidence and adult life choices.

“My recently published research looks at the realities of what it’s like to grow up in one of these areas. I spoke to 89 schoolgirls living in a former mining community – designated by the government to be within the UK’s worst 10% in terms of deprivation.

“In the community I looked at in my study, most men work locally, while women marry local men young, have children and work part-time. Travel outside the village is not usual – for work or for leisure. People go to the local town, but are unlikely to go much further – and not often to even the nearby city.

“In this way, the community context has a more significant impact on girls’ aspirations than boys. I found in my research that girls often just do what is expected because family ties and community expectations weigh heavy on their perceived options.

“For this study, I initially interviewed the girls about their dreams, hopes and fears for the future. I then returned eight years later to discover what influences had affected their decision making as they moved into young adulthood.

“The research identified a complex set of challenges the girls had to manage. They had all left primary school with dreams of adult lives involving exciting jobs and happy families. The reality was different. 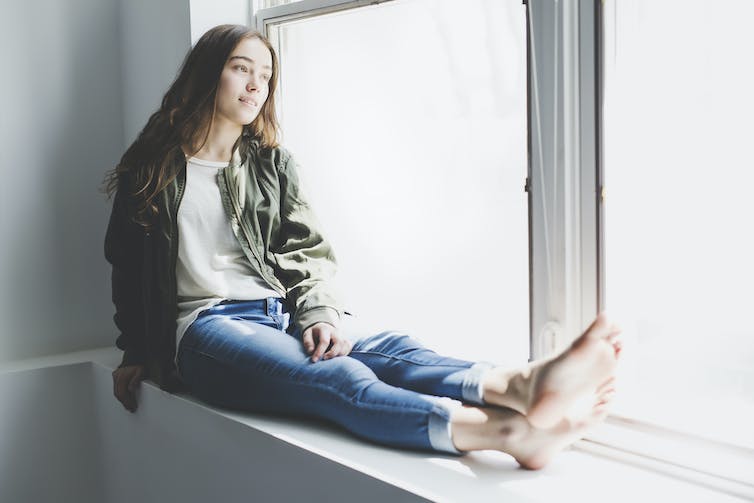 Many of the girls changed their plans, to stay closer to home.
Shutterstock

“Most had left school as soon as possible and taken different pathways to those originally planned, with some still having “no idea” what to do and feeling “lost”. Those who had early dreams of working in childcare, hairdressing, catering and social care had generally achieved this by attending college courses and taking local jobs.

“Others, who had aspired to career paths that required university study and employment mobility – such as accountants, architects and lawyers – had often adjusted their plans as they progressed through secondary school and were now working locally.

“These girls explained they felt they were not clever enough to do such jobs and were scared of moving away. All the girls I spoke with were worried about letting down their families – especially if their choices challenged community expectations of early marriage, motherhood and local employment.

“The role of families was important to the girls and several described how their families had found them local work. Others said their parents had encouraged them and had wanted better opportunities for them, but because the parents lacked the knowledge to support unfamiliar career choices, this was rarely productive. 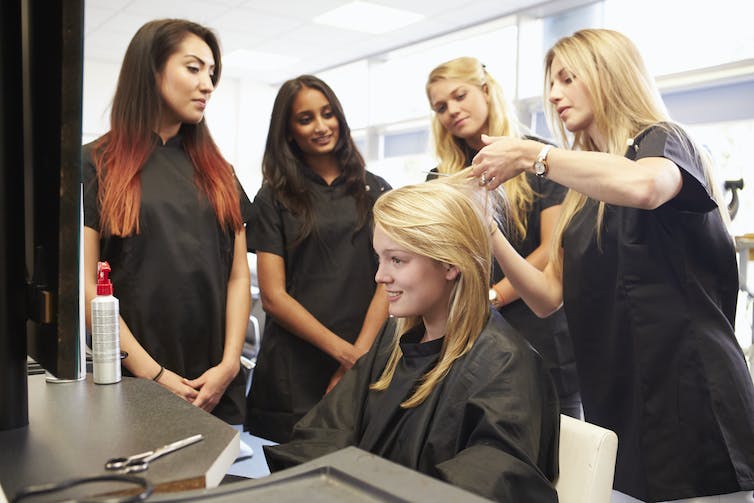 Many of the girls followed their relatives into local jobs.
Shutterstock

“Those who did follow their dreams often drifted apart from friends and faced challenges from their families. And some only achieved success after moving away from the locality, which one girl described: “I feel distanced from the village, the community is very small and friends and family are a strong part of your everyday life. You have to accept that to go to uni, you’ll have to be someone different, give up everything in a way.”

“Most of the girls had chosen not to tell teachers about their career ambitions or any problems encountered at home and in school, through fear, embarrassment and lack of trust. Teachers were viewed as living very different lives to the girls and because they did not understand the complex challenges pupils faced, often gave inappropriate advice. Many of the girls also reported not feeling valued or respected in school by their peers and teachers.

“Many of the girls also did not understand what was required of them to achieve their aspirations and had chosen exam subjects based on the teachers they liked. They also wished they had been more conscientious. Their teachers and parents had encouraged them to work harder, but they had not realised what this meant in reality.

“What all this shows is that schools have an important role to play in closing this achievement gap. But studies suggest that teachers don’t always fully understand how different life experiences interact to affect disadvantaged pupils’ attainment. This needs to change.

“Ultimately, pupils need to be able to trust teachers with their aspirations and talk about the problems they face – it is only then that their dreams can start to become reality.