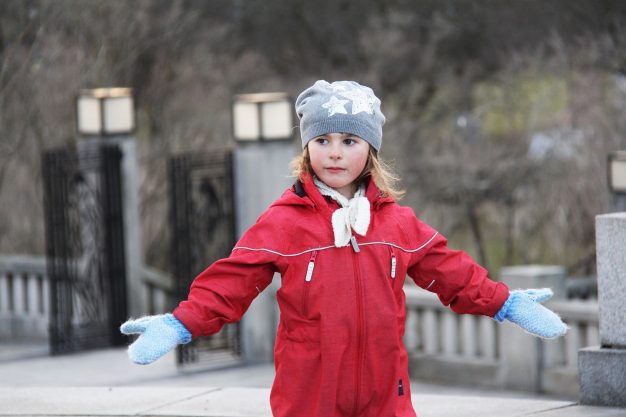 Norway and Iceland lead Europe’s domination of a worldwide ranking index, which measures how countries deliver on their obligations to improve the rights of the child.

Jointly published by the KidsRights foundation and Erasmus University Rotterdam, the KidsRights Index 2018 shows that African countries were the worst performers, with Sierra Leone bottom of 182 countries.

The United Kingdom also underperformed ‘drastically’ with a global ranking of 173. The report however says this does not mean children are worse off than those in poorer countries, but reflects the UK’s poor performance when set against its socioeconomic standing and available resources.

Now in its sixth year, the index maps how countries adhere to and are equipped to improve the rights of the child. The scope and methodology include collecting data from the most reputable sources available worldwide, and identifies global trends and insights concerning both urban and rural children’s rights in five areas: Right to Life; Right to Health; Right to Education; Right to Protection; and Enabling Environment for Child Rights.

The report shows that all 182 countries that have ratified the Convention on the Rights of the Child have agreed to allocate their best available budget towards the rights of the child. “Disappointingly, not one country in the Index lives up to this promise,” it adds. However one positive trend highlighted is increased spending on children’s rights in recent years by developing countries, including Peru, Zambia and Nepal. Peru increased the budget reserved for children and adolescents by 13 per cent between 2013 and 2016.

Marc Dullaert, founder and chairman of KidsRights, said: “The increased spending by these developing countries should serve as an inspiration to all nations to spend more on children’s rights. It must at the same time be recognised, however, that corruption, the absence of a stabile child rights legislative and policy framework, as well as lack of monitoring of funds are often still preventing budget increases from achieving sustainable improvements to the daily lives of children in many countries. These issues must be resolved with priority to achieve long-term advances in such areas as health, education and child protection.”

No countries achieved the highest score on the indicator measuring how they respect the views of the child. A total of 46 countries had the lowest possible score on child participation, with Asia and the Pacific region particularly poor.

“Promoting child participation is part of KidsRights’ core mission,” added Dullaert. “We believe that children have the potential to be changemakers with the power to move the world. KidsRights therefore strongly urges countries both rich and poor to ensure that they structurally engage children and youth in decision-making processes and incorporate their views on matters that affect them directly.”