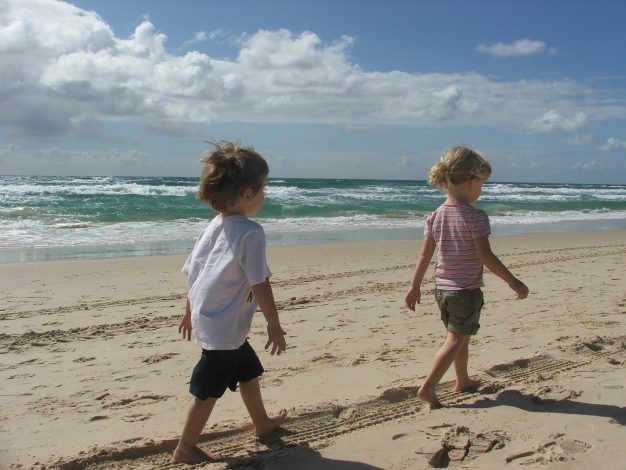 Australia’s children speak up about their rights

Australia’s National Children’s Commissioner Megan Mitchell has been touring the nation’s cities to hear from children and their advocates about whether child rights are being protected.

She has been gathering feedback through data and stories for a report to the United Nations on Australia’s progress implementing the Convention on the Rights of the Child, it international law obligation to children which was ratified in 1989.

The commissioner is hosting a series of sessions across the country to gain feedback from key child rights experts and is hearing directly from children and young people through conversations and workshops. She has also received more than 100 written submissions from organisations, government and members of the community who had something to say about children’s rights.

“I have been hearing about an incredibly diverse range of child rights issues and experiences, from the basics like access to healthcare and education, to emerging challenges like online safety,” said Commissioner Mitchell. “Children are telling me about the rights that are important to them and what they believe is needed to make Australia a better place for children. Time and again I hear how children wished we lived in a community that was better at listening to and respecting them.”

Commissioner Mitchell will report to the UN Committee on the Rights of the Child by November 1. She will also prepare a ‘state of the nation’ report on child rights in Australia for her next Children’s Rights Report, which will also be submitted to Parliament later this year.

More information about how children and young people are being given the chance to talk about their rights is available here.