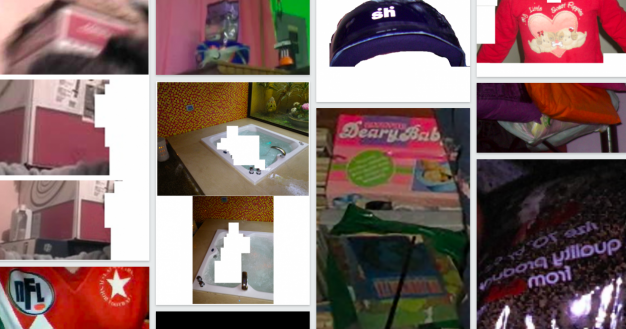 Europol, the EU’s law enforcement agency, is seeking help to identify these random objects seen in the background of child abuse images which could help crack cases.

A shampoo bottle, a magazine cover or even wallpaper are some of the most innocent clues which can end up being the key lead in a child abuse investigation. So while international police forces move conduct their usual investigations, Europol is requesting the public’s help in identifying where some of these mystery items may have originated.

Rob Wainwright, Executive Director of Europol, said: “The Victim Identification Task Force held at Europol has repeatedly shown the significant possibilities of rescuing victims of child abuse through experts working together analysing abuse images. This innovative project seeks to use the global reach of the internet to allow the public to contribute to this investigation process and to play a real part in the global prevention of child abuse. Remember, your help can provide the one piece of information that leads to the rescue of a child.”

Europol has uploaded 20 objects to the dedicated Stop Child Abuse web page for which every other investigative avenue has already been examined. These objects are all taken from an image with sexually explicit material involving minors. Europol is appealing to the general public to see if they can recognise the objects, and says it specifically wants to trace their origin through location/country.

People can provide information anonymously and, once an object’s origin is identified, Europol will inform the relevant law enforcement authority of the involved country to further investigate and hopefully speed up the identification of both the offender and the victim. 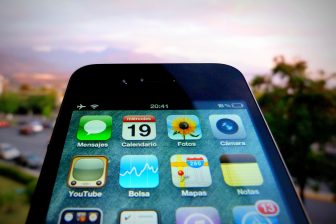