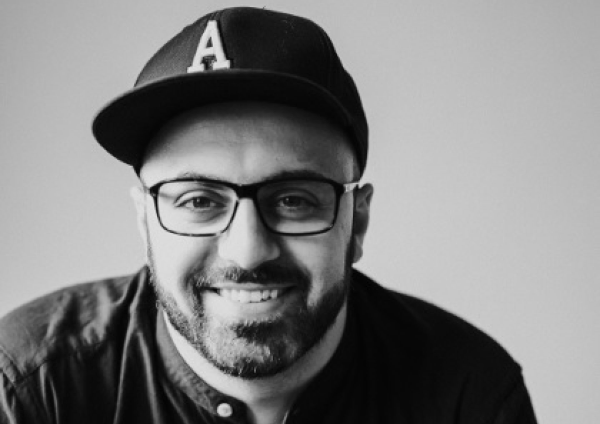 Ali Mahlodji, European Youth Ambassador, is the second keynote speaker confirmed for the Child in the City World conference. Along with acclaimed child rights scholar and writer Tim Gill, Ali will take to the stage during the three-day conference.

Ali is the multiple award-winning co-founder of the internationally acclaimed startup WHATCHADO, an online video platform that functions as a ‘manual’ for life stories and jobs. In 2013, he was appointed by the European Union as Youth Ambassador for life. In 2015 he became European Ambassador for the New Narrative. This month he was thanked for his continuing work and input in the field of education at the European Parliament.

The conference runs from September 24-26 and takes place in the beautiful city hall of Vienna. Alongside the plenary session that take place at the start of each day, six different parallel sessions and various interesting field trips also form part of the programme. View the entire programme here.

Would you like to join the Child in the City World Conference and meet over 300 international children’s rights advocates, policymakers and urban planners? You can register here. Until June 30 you can take advantage of the early bird price.