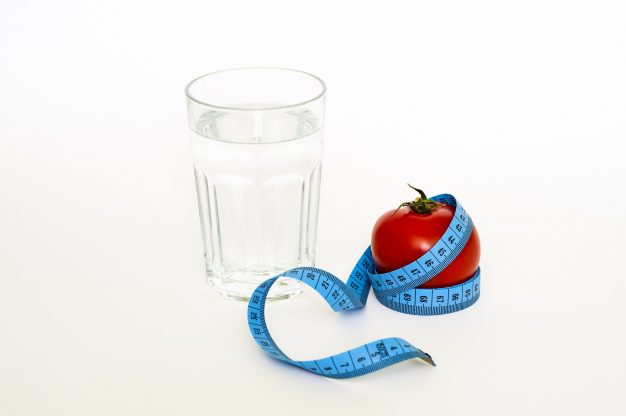 Thousands of UK children, mainly in deprived city areas, are already classed as severely obese when they leave primary school.

Over 22,000 children aged 10 and 11 in Year Six are deemed to be severely obese – the most overweight scale with a body mass index (BMI) of 40 or over – which is double the rate of those in reception, or entry, class.

This puts them at serious risk of ill health in later life, including diabetes, heart disease, stroke and cancer. It can shorten a person’s life by 10 years – equivalent to the effects of lifelong smoking.

While obesity rates vary widely across the UK, the report shows that they are highest in children living in the most deprived towns and cities, and those from black and minority ethnic (BME) groups. This, says the LGA, suggests a real need for more targeted interventions.

It adds that despite local spending cuts, councils are spending more on running effective prevention schemes to help children stay healthy. This is key to tackling the child obesity crisis and reducing cost and capacity pressures on hospitals and health & social care services.

Izzi Seccombe, Chairman of the LGA’s Community Wellbeing Board, said: “Unless we tackle this obesity crisis, today’s obese children will become tomorrow’s obese adults whose years of healthy life will be shortened by a whole host of health problems.

“Cuts to councils’ public health grants by government are having a significant impact on the many prevention and early intervention services carried out by councils to combat child obesity. This short-sighted approach risks causing NHS costs to snowball due to the ill health consequences of obesity in our younger generation,” she added.

The data compiled by the LGA is the first of its kind, and was supplied by the National Child Measurement Programme, which is available in full online.