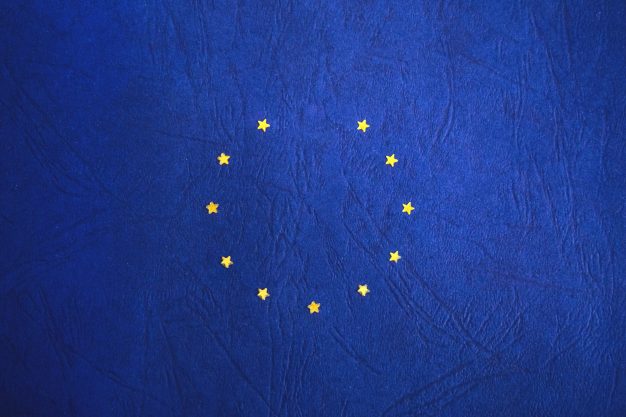 Britain’s exit from the European Union could see human traffickers who smuggle children between northern France and Britain evade capture, according to charities.

Many children are currently illegally moved to the UK from the northern French port of Calais, which was home to the infamous ‘Jungle’ refugee and migrant camp which closed in 2016. However many criminal gangs are still active in the area.

The National Society for the Prevention of Cruelty to Children (NSPCC), Anti-Slavery International and the Human Trafficking Foundation have all voiced their concerns over the protection of vulnerable children. They say Britain must retain strong cross-border partnerships with France when ‘Brexit’ becomes a reality.

Almudena Lara, head of policy at the NSPCC, says that Europol and Eurojust, Europe’s policing and law-enforcement agencies, along with the European Arrest Warrant, are vital to Britain’s efforts to trace victims and prosecute traffickers. Their concerns are highlighted in a report by Thomson Reuters Foundation, the charitable arm of Thomson Reuters, whose areas of focus include humanitarian news and trafficking.

Jacob Sobik, the spokesman for Anti-Slavery International, said: “Britain has unfinished business with protecting the most vulnerable children from trafficking in Europe, and Brexit threatens to further weaken its response to this issue.”

Tamara Barnett, of the Human Trafficking Foundation, believes joint investigations between British and European police forces could be jeopardised if Britain loses European funding as a result of the final Brexit deal. “The fear is that once we leave, our forces might not receive funding for this type of work, particularly since police resources are being cut anyway,” she added.

Thomson Reuters Foundation says that of almost 200 children living in camps in northern France who were referred to the NSPCC between August 2016 and November 2017, about one-third ended up in the UK. The whereabouts of the other children are still unknown. Children, many of whom had fled from conflict in their home countries were sexually abused, forced to sleep in filthy tents and beaten by traffickers, says the report.

The Modern Slavery Act, which became law in the UK in 2015, is designed to crack down on traffickers, ensure businesses check supply chains for forced labour and protect people most at risk of being forced into slavery.

The full report is available from the Thomson Reuters Foundation. 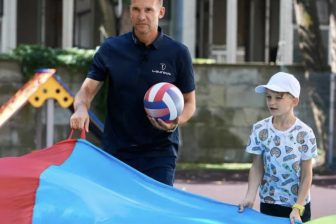 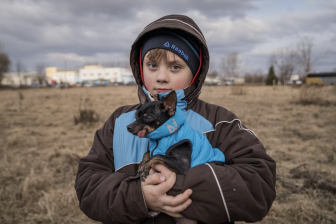