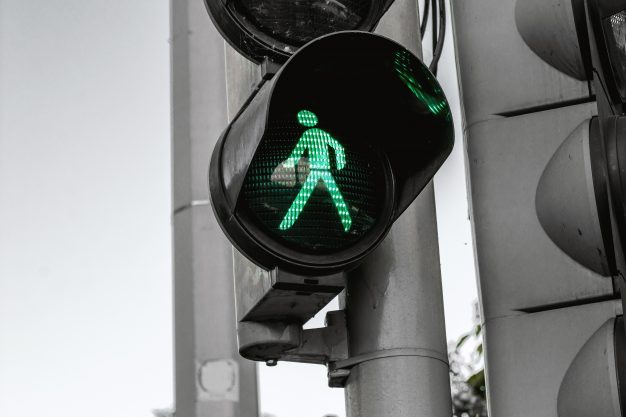 Governments and city leaders are being urged to act on a report which says road traffic accidents and air pollution are killing over 350,000 children globally every year.

Countries around the world are aware of the problem but doing little to tackle this global health challenge caused by road traffic and the associated toxic effects. That’s the conclusion of the FIA Foundation and Child Health Initiative, which estimates 2.2 million children and young people are injured every year on the roads.

The international community is failing to take action on a global health crisis caused by road traffic, which kills 350,000 children and adolescents each year and causes serious harm and injury to millions more, says a new report and campaign launched today at the World Health Assembly in Geneva.

The report, ‘Unfinished Journey: The Global Health Response to Children & Road Traffic’, identifies road traffic as one of the most neglected issues affecting the health and wellbeing of young people. The scale of the epidemic is being recognised and documented by UN agencies, but little or no action follows. This ‘fatal disconnect’ in policy is, says the foundation, ‘failing’ the world’s children.

Launched this week to coincide with the World Health Assembly in Geneva and the inter-governmental International Transport Forum being held in Leipzig, the report also spearheads a new campaign calling for a first ever summit of world leaders on child and adolescent health to urgently re-focus global policy to address this road traffic-related health crisis.

The report identifies issues like inequality, and says road traffic deaths disproportionately affect low to middle-income countries, where around 90 per cent of global road deaths occur. Globally, poorer children are more likely to be victims of road crashes, live closer to busy roads and be exposed to polluted air.

It says there is a ‘compelling environmental, health and economic case’ for climate funds to be spent to improve air quality levels, and make healthy streets a reality in every city.

The dominance of road traffic and society’s perceptions of how dangerous the roads are, together with a big increase in child obesity levels since the 1970s, has contributed to this global health hazard. Emissions are a major factor; outdoor air pollution kills more than 127,000 children under the age of five each year, and 300 million children live in areas which dangerously exceed the World Health Organisation (WHO) air quality limits.

Saul Billingsley, Executive Director of the FIA Foundation and author of the report, said: “The world has halved child mortality with a rigorous focus on under-fives health, yet as these children survive and grow into adolescence and independence they are abandoned. UN institutions are counting, but not countering, the avoidable deaths, injuries and ill-health that result. Many governments take their cue from the inaction of these global health and development leaders. So we need a change of approach, and a UN special summit on child and adolescent health can provide the urgency and leadership to save millions of lives between now and 2030.”