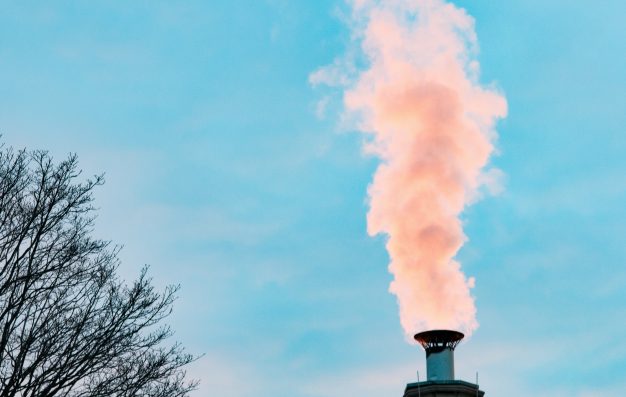 Ignorance about pollutants is killing children

Pollution has been linked to a ‘startling’ 16 per cent of all premature deaths – many of them children – with the majority in low-to-middle income countries.

Researchers believe it’s a figure which highlights society’s failure to address the causes of disease, when instead we are more likely to focus on the symptoms.

Gabriel Filippelli of the Center for Urban Health at Indiana University-Purdue University Indianapolis, says around 92 per cent of these pollution-related deaths are occurring in countries which often have little local expertise of the problems or environmental regulations to deal with them.

They cite the example of example of exposure to fine particulate matter from indoor and outdoor combustion, such as fires for cookstoves. Often little more than piles of burning sticks supporting a basic cooking pot, these have been linked to the premature deaths of four million people every year, many of them children. “These particulates are a major cause of premature deaths, but it’s a problem mostly faced by people in low- and middle-income nations,” adds Filipelli.

These findings are supported by the National Science Foundation’s Directorate for Geosciences, whose programme director Brandon Jones says: “We need to find new solutions — for our well-being, and that of future generations.”

Around three billion people rely on wood, charcoal, agricultural waste, animal dung and coal for household cooking needs, burning these fuels inside their homes in poorly ventilated stoves or open fires. But the resulting emissions expose families to air pollution levels far beyond World Health Organization guidelines for clean air. This is where heart and lung diseases begin, while household air pollution can also cause pneumonia in children and low birthweight in infants.

Filipelli and Taylor’s report highlights themes common to air, soil and water pollution, namely a lack of adequate pollution regulation and enforcement; scant research on pollutants; and scarce resources for addressing the problems.

Regulations at national and international levels, where they exist, ‘have led to environmental change and protected human health,’ says Filippelli. “That’s the underpinning of the improvements in longevity enjoyed by many citizens of upper-income countries,” he adds.

The researchers are calling on cities, states and countries to commit to community-engaged research and learning. “That’s a centre point of our NSF GeoPaths grant, through which we’re inviting community partners to participate in pollution-related projects in which they can employ specific expertise sets,” says Filippelli. “In particular, we’re giving science students opportunities to foster change in their communities. Ultimately, a failure to act will not reflect well on our use of the environment, for which there is no replacement.”

Wow! Great and Helpful article. Thanks