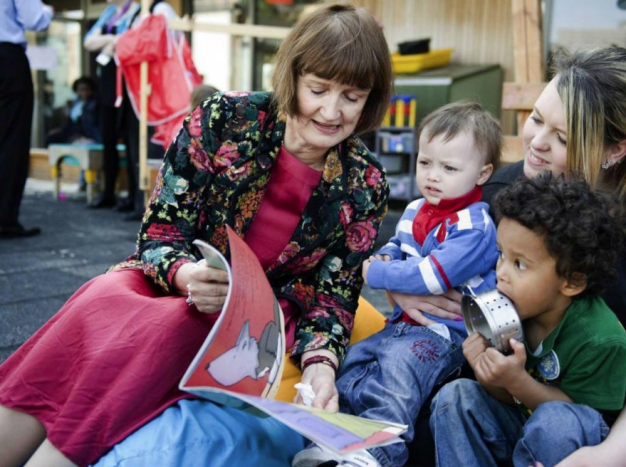 MPs: ‘Reinvest’ in Sure Start as tribute to political architect

Government ministers in the UK should reinvest in the landmark Sure Start centres for disadvantaged children as a tribute to their political architect, Tessa Jowell.

The death last week of the former Health Secretary from brain cancer has led to calls for ministers to increase their commitment to what were once seen as landmark early years centres, reports The Guardian newspaper.

Sure Start was introduced by the Labour government in 1998 to help give disadvantaged children, many of them in the inner cities, the best possible start in life. The programme has since been credited as transforming the lives of hundreds of thousands of children and their families across the UK. They were seen as a vital source of childcare, early education, health and family support, with an emphasis on outreach and community development.

Yet despite 3,000 centres being opened during the Labour party’s years in power between 1997 and 2010, hundreds were closed when the new coalition government came in and cut funds to local authorities. Labour MP Lisa Nandy says that Sure Start was one of Jowell’s ‘greatest achievements’, and that she had been so passionate about it because of how important family life was to her, and how important she knew family is to children from deprived backgrounds.

“In the last few days the number of people who have spoken up to talk about what it means to them is one of the things she would’ve been proudest of, and demonstrates why Sure Start matters so much and ought to be reinstated,” said Nandy.

Fellow MP Angela Rayner said Sure Start had personally helped her when she was a young mother, while Yvette Cooper, another former minister who served with Jowell, described her former colleague as the ‘mother of Sure Start’.