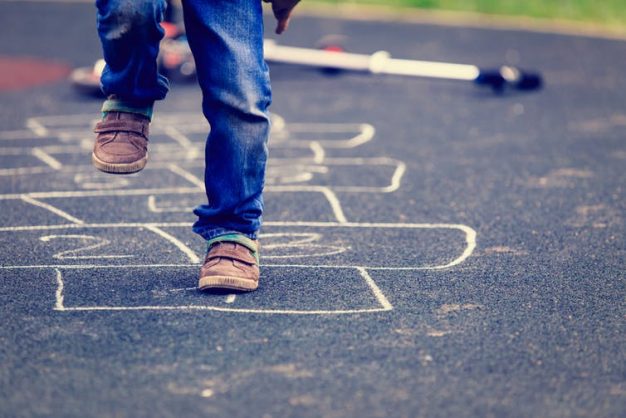 Imagine and explore through ‘playful’ learning

A ‘playful’ approach to learning can hugely benefit children, but the system must give teachers the freedom to create the right environment. Making the case is Nicola Whitton, Professor of Education at Manchester Metropolitan University, and a passionate advocate of the ‘role’ of play in education.

Play in education is controversial. Although it is widely accepted that very young children need to play, as they progress through the school system, the focus moves quickly to measuring learning. And despite the fact that play is beneficial throughout life, supporting creativity and happiness, it is still seen by many in education as a frivolous waste of time, and not really relevant to proper learning.

In a recent article in the Times Educational Supplement, educational psychologist Anthony Pellegrini argued that play in schools should be limited to the playground rather than the classroom. Play, by his definition, is carried out for its own sake (or “intrinsically-motivated”) and focused on an experience rather than an outcome (“process-orientated”).

Play should not be for the classroom, he contends, because school activities are teacher led, and therefore not intrinsically motivated. They are focused on an end product – the acquisition of skills and knowledge – rather than a process.

There is a great deal of common sense in what Pellegrini says. He highlights the distinction between the idea of play and simply making lessons fun by using games or toys. He believes there is a danger in using the latter approach solely to motivate learners because the motivation does not come from within.

His call for caution in the wholesale use of play in education, and a push for increased focus on learner motivation is also inherently sensible. However, his creation of a false binary between “play is good” versus “play is bad” is reductionist in the extreme. Most teachers recognise that the use of play, in its many forms, is far more nuanced.

Also, the conclusion that play has no place in the classroom is based on certain assumptions about the state of formal school education in the UK – namely, that it is currently fit for purpose. It accepts that a system of teacher-led, externally dictated curricula and regularly assessed learning is the best way to manage an education system and engage young people in meaningful learning.

But what if education was different?

Imagine instead a classroom where learning is dictated by students’ interests, exploration, curiosity and experimentation. Where learners work together to answer questions that are relevant and fascinating to them. Where they don’t expect to get everything right first time, but can learn from their failures, and delight in their discoveries. Where learning is based on skills and values, far beyond the limitations of testable knowledge, and evaluated by application rather than meaningless tests. Isn’t this, by definition, play?

But we live in the real world. Given the current focus (in the UK education system at least) on set content, memorisation and testing, play is evidently not suited to getting the best results in that context. And while there are notable examples of embedded play in schools, such as Quest to Learn in New York, a fundamental rethink of our current education system is unlikely in the near future. But that doesn’t necessarily mean that play must be confined to the playground.

Thinking outside the ticked box

There is an important distinction between play as an activity, and playfulness as an attitude. Playfulness is about being open to new experiences. It’s about imagining, a spirit of make-believe, exploring possibilities.

Playful learning approaches encourage the development of playful learners not just through the use of toys and games, or even play-based teaching approaches, but through the development of fundamental playful values. Playfulness is key to creating spaces for positive failure, something that the current education system ignores, with its relentless regime of high-stakes testing from an early age.

Many teachers fully appreciate the value of playful thinking but the school system doesn’t make it easy to support the change in mindset that playfulness engenders. They are limited by targets, tests, and inspections. 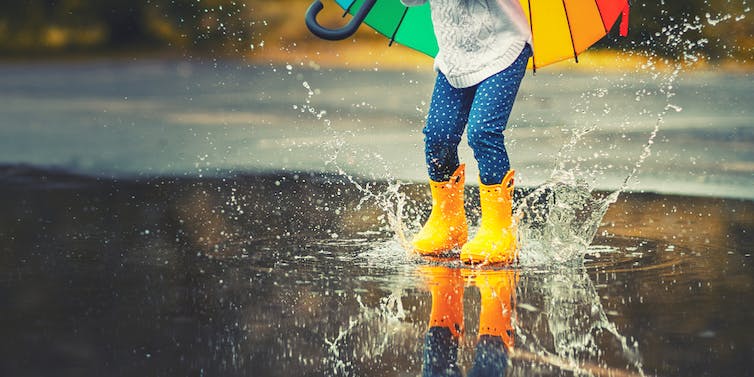 Moving from a focus on play to playfulness, however, offers opportunities to rethink possibilities for school learning, even within this restrictive framework. The EduScapes project at Manchester Metropolitan University, for example, has developed an approach to learning through collaborative design of an “escape room”.

An escape room is a game form where groups of players work together in the same physical space over a restricted time period to solve a variety of physical, mental and collaborative puzzles and achieve some overall objective (usually escaping the room).

Escape room design offers the opportunity for students to design something playful together, creating a product that can be tested but is not formally assessed. The group based design process aims to support productive failure through iterative testing, develop creativity and problem solving skills, and engender a spirit of play in students and staff alike.

This approach has been used for three years with sixth form students at Cheadle Hulme High School in Stockport as an annual enrichment project. David Woolley, the assistant headteacher, is a strong supporter of the project, which he describes as a “fantastic vehicle to build confidence, develop team working, problem solving, critical thinking and presentation skills in a truly fun and interactive way”.

This project shows that playful learning approaches are possible, and can be effective, but they have to be thoughtfully embedded within the constraints of the current education system. Play is not the problem, but playfulness might just be the answer. At a fundamental level, we need to rethink the systems that constrain teachers from being effective and playful – and create intrinsically motivating, meaningful environments which develop creative and resilient learners of the future.