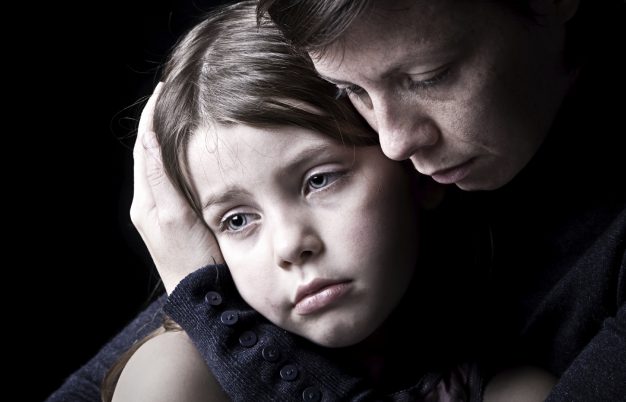 Unhelpful and unfair? The impact of single parent sanctions, published with the support of Trust for London, makes it clear that single parents are ready, willing and want to work. But Gingerbread’s research, based on feedback from parents who have received warnings or had action taken against them, shows that sanctions can make it less likely for parents to achieve that goal.

Parents reported practical challenges of being unable to afford to travel to a job centre or interviews following a sanction, and highlighted significant financial pressures and emotional difficulties resulting from sanctions.

The report also shows the first signs that Universal Credit, the new benefit replacing six previous means-tested payments, risks making this situation worse. This is because single parents – including those with very young children and those who are in work – are subject to conditions which place them at risk of sanctions under the new benefit system.

Sumi Rabindrakumar, Research Officer at Gingerbread, said: “We’ve heard from single parents who want to work and provide for their children, but are being subjected to sanctions that punish them for factors outside of their control, such as a lack of flexible work or affordable childcare. Sanctions are being used to police a tick-box approach to job-seeking which fails to recognise the barriers to work faced by single parents, and leave parents in debt, anxious and struggling to feed their children.”

Gingerbread says the government, including replacing financial penalties with a ‘yellow card’ warning system; suspend unrealistic job-seeking requirements, including for parents of three and four-year-olds until affordable childcare is available; and focus more on support than on imposing sanctions on single parents.