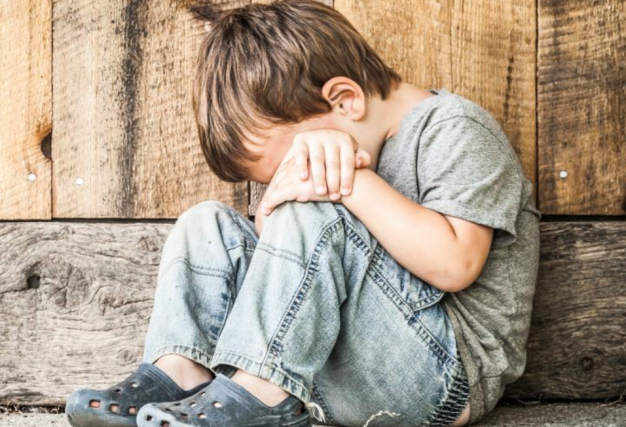 CPAG is now making its own targeted recommendations to the Child Poverty Reduction Bill which, along with proposed changes to the Vulnerable Children’s Act, the Government hopes will bring a sea change in how child poverty is tackled.

The aim of Bill, which is still at the committee stage of New Zealand’s Parliament, aims to encourage a focus by stakeholders on child poverty reduction, ensure greater political accountability against published targets, require transparent reporting on child poverty levels, and create a greater commitment by the Government to address child well-being.

However Susan St John, Economics spokesperson for CPAG, said the depth of child poverty ‘cannot be understood by the measures’ in the Bill alone. “A range of qualitative studies should also be undertaken to supplement these measures, including the demands experienced by charities, food banks and budget services to give a more rounded and timely picture of levels of child and family hardship,” added St John.

“Government should also consult widely with families, ranging in size and income, to better understand their costs and what is needed to ensure that all the bills are paid, and their whole family’s needs are adequately met. We should be looking to provide more than just subsistence living for those in need.”

CPAG believes more resources need to be allocated to annual reporting and to ensuring that survey samples accurately reflect the population demographics. Information should also be collected and reported on in a timely fashion. Current reporting uses data that is often more than two years out of date. It also recommends intermediary reporting at the end of 2018 to gauge the impacts of family income changes that take effect from July 1.

UNICEF New Zealand says that around 290,000 of the country’s children – nearly two-thirds – are currently living in ‘income poverty’. UNICEF defines this as children being deprived of the material, spiritual and emotional resources needed to survive, develop and thrive. This leaves them unable to enjoy their rights, achieve their full potential or participate as full and equal members of society.  Around 135,000 New Zealand children (12 per cent) are living in material hardship, essentially living in households without seven or more items considered necessary for their wellbeing.

Children in poor communities are three times more likely than the average child to be sick, twice as likely to end up in hospital, and Sudden Unexpected Death in Infancy (SUDI) rates are more than six times higher for infants in the most disadvantaged areas of New Zealand.

The Child Poverty Action Group’s paper of recommendations to the proposed legislative changes is available online.