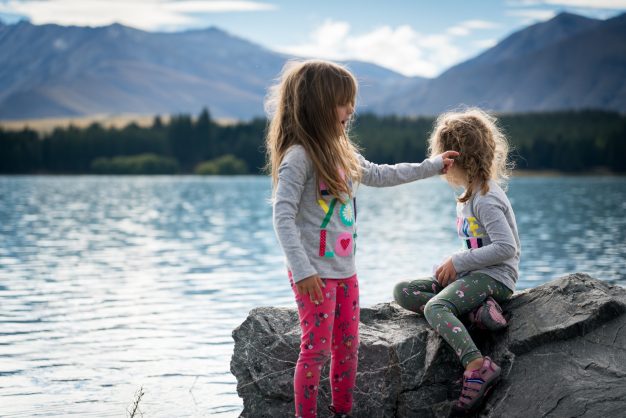 New Zealand aims to be best place for children

The government of New Zealand is tackling child poverty by implementing its new Child Poverty Reduction Bill, a landmark piece of legislation which aims to halve the rate of child poverty within ten years.

Jacinda Ardern, Prime Minister and Minister for Child Poverty Reduction, said: “I want New Zealand to be the best place in the world to be a child, and for adults to be proud of how we treat our children.” She added that the country’s next steps towards fulfilling new child poverty legislation would be setting three year targets to reduce poverty and hardship among children.

Two of the three-year targets focus on reducing the number of children in low-income households. This would benefit 110, 000 children. The other target aims to take 30,000 children out of material hardship. New Zealand will be using the EU’s standard threshold for material hardship which is going without things such as healthy food, warm clothes, or delaying going to the doctor.

The Prime Minister added: “This is about putting an end to a political era that tolerated hardship and poverty among thousands of our kids, and instead refocusing governments on what’s needed to ensure all kids have the opportunity to thrive. Our children deserve nothing less.” 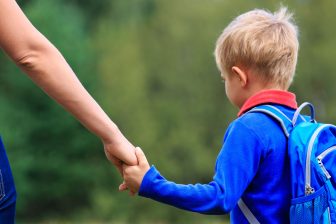 Child poverty in The Netherlands will rise again in 2023