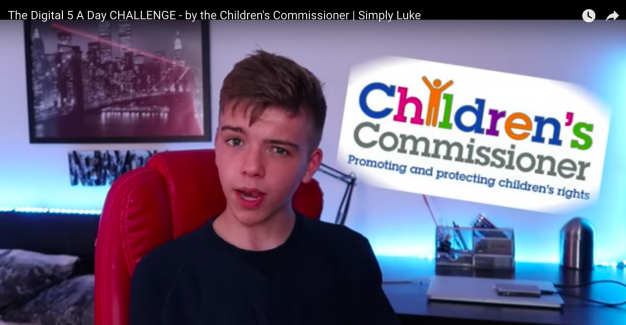 Youngsters using social media could find their online time severely restricted under plans being considered by the UK Government to tackle internet dangers.

Matt Hancock, Secretary of State for Digital, Culture and Media has proposed varying cut-off times for children and teenagers using popular websites and apps like Facebook, Instagram and Snapchat, as the authorities look to tackle the so-called ‘wild west’ of the internet.

“There is a genuine concern about the amount of screen time young people are clocking up and the negative impact it could have on their lives,” he told The Times newspaper. “It is right that we think about what more we could do in this area.”

If the plans go through, social media companies would be legally bound to ensure that anyone setting up a profile is at least 13 years old. Details of how this would be enforced are yet to be finalised, but it could see the extension of existing legislation which requires pornographic website to ensure users are over 18 through credit card checks.

Facebook, Instagram and Twitter currently have a minimum user age of 13 but this is easily circumvented by children, who need only enter their date of birth without any further checks being made. Critics however say that these and other social networks do have the means to identify young users from their online browsing patterns.

Anna Longfield, the Children’s Commissioner for the UK, recently marked Safer Internet – and the first anniversary of her office’s Growing Up Digital programme – by calling on online companies to do more to protect children and young people online. Growing Up Digital set out recommendations for the Government to help improve the ‘digital experience’ of young people. These included the creation of a digital citizenship programme that would be compulsory in every school for 4-14 year-olds; simplified terms and conditions for digital services offered to children, and a new Children’s Digital Ombudsman.

“A year on I am pleased that some of our proposals are being introduced by the Government, though I remain frustrated by the social media companies’ unwillingness at times to be more accountable, responsive and transparent,” said Longfield.

The Commissioner’s Office also has the Digital 5 A Day initiative, which provides a simple framework reflecting both the behaviour and needs of children, and the concerns of parents and carers. It is based on the National Health Service’s (NHS) long-established 5 A Day healthy eating model, Five Steps to Better Mental Wellbeing model.

Digital 5 A Day resources include a handy guide for parents and a ‘teenage digital challenge’ YouTube video aimed at young people. More information is on the website.