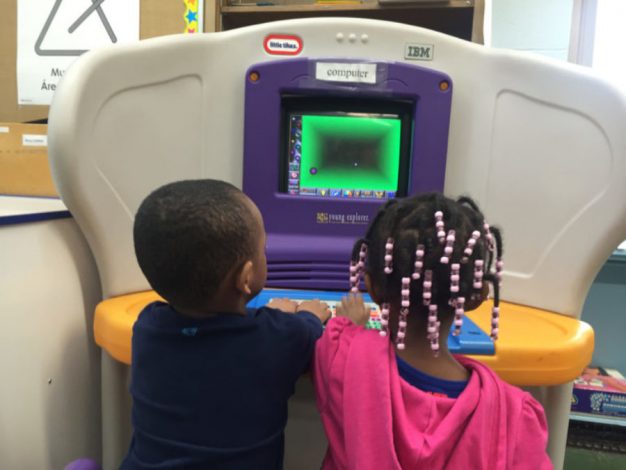 In a city where 60 percent of young children live in poverty, a ten-year plan aims to improve conditions for kids

A coalition of community groups led by two major foundations has a plan to change the fortunes of Detroit’s youngest citizens.

The Hope Starts Here early childhood partnership is a ten-year effort to tackle a list of bleak statistics about young children in Detroit: more than 60% of Detroit’s children 0-5 live in poverty — more than in any of the country’s 50 largest cities and nearly 30,000 of eligible young Detroiters have no access to high-quality early learning or child care options. That translates to learning problems later on, including the 86.5% of Detroit third graders who aren’t reading at grade level.

Hope Starts Here spells out a plan to change that. While it doesn’t identify specific new funding sources or propose a dramatic restructuring of current programs, the effort led by the Kresge Foundation and the W. K. Kellogg Foundation, names six “imperatives” to improving children’s lives.

Among them: Promoting the health, development and wellbeing of Detroit children; supporting their parents and caregivers; increasing the overall quality of early childhood programs and improving coordination between organizations that work with young kids. The framework calls for more funding to support these efforts through the combined investments of governments, philanthropic organizations and corporations.