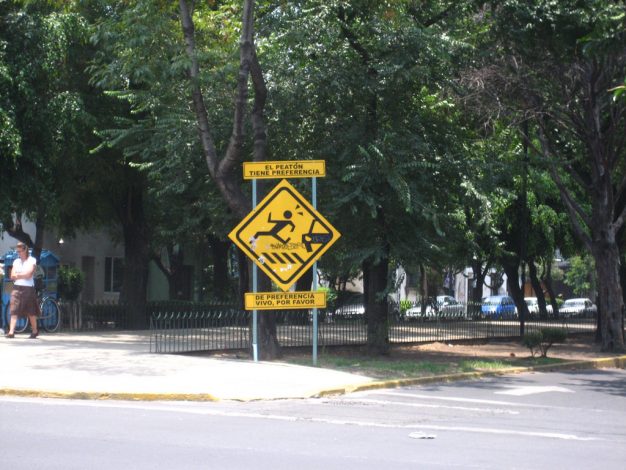 A new proposed law in Mexico seeks to define the hierarchy of street users in order to reduce the number of casualties of young children killed in road accidents. The new proposed law would also address additional road safety challenges.

In Mexico, there are more than 17,000 traffic-related fatalities each year, and traffic collisions are the first cause of death for children between age five and nine. This is why legislative change is desperately needed. The proposed Road Safety Act would lead to significant and needed improvements for road infrastructure in different Mexican cities.

With that in mind, the Road Safety Act was drafted with the support of a number NGOs, insurance companies and public officials of different levels and branches of government. The Act was endorsed with more than 100 signatures from congressmen and congresswomen from different political parties.

This is the first step towards establishing a national framework as the act proposes setting up a National Road Safety System in charge of planning, managing, monitoring and evaluating road safety. As well as assigning responsibilities regarding road safety to the different levels of government. And most importantly defining the hierarchy of street users according to their vulnerability.