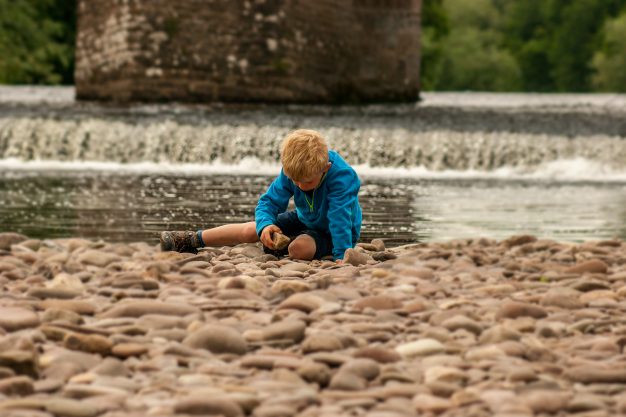 Children’s advocacy bodies in Wales have published a briefing paper setting out their concerns about the erosion of children’s rights by Brexit, and calling for action by the Welsh and UK governments. Adrian Voce reports.

The children’s advocacy organisations, Children in Wales and the Wales Observatory on Human Rights of Children and Young People, have published a briefing paper that highlights serious concerns about the impact on the rights and wellbeing of the country’s children and young people of the UK leaving the European Union.

Launched at the Cross-Party Group on Children and Young People, at the University of Swansea, the paper sets out some broad issues of concern about Brexit’s impact on children in Wales, and suggests that there are opportunities that should be taken to protect their rights through law and policy at both the UK level and the devolved Welsh government level.

The briefing concentrates on three areas covering what it says will be the main impact of Brexit on Wales’ children and young people:

and a fourth area of concern about the Brexit process itself:

“The UK Government has demonstrated some antipathy toward human rights. This raises a real concern that children’s rights are unlikely to be prioritised when the UK leaves the EU”.

The report, highlighting the absence of any statutory duty in relation to children’s rights in UK law, says, “The UK Government has demonstrated some antipathy toward human rights. This raises a real concern that children’s rights are unlikely to be prioritised when the UK leaves the EU”.

The advocacy bodies are concerned about the effect on children and young people in general but also, in particular, about the impact of Brexit on highly vulnerable groups of children such as those being trafficked or seeking asylum, who they say will be at greater risk. They call on the Welsh government to take steps to embed the provisions of the European Charter of Fundamental Rights within transitional and post-Brexit policy and legislation for Wales to support amendments to the EU Withdrawal Bill that would safeguard children’s rights UK-wide and to press the UK government on a number of other measures.

The full briefing, Brexit and Children’s Rights in Wales can be downloaded here.