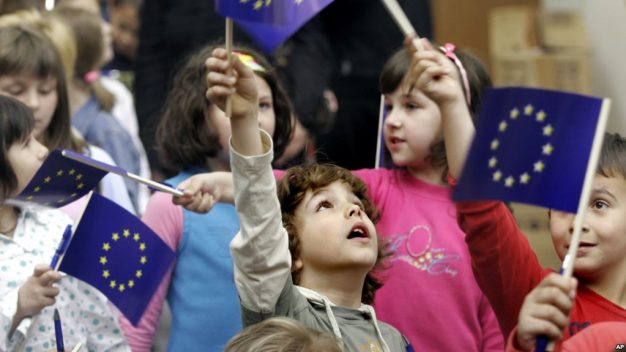 EU marks Children’s Day by including them in Parliamentary debate

Children and young people from across Europe have joined members of the European Parliament to mark World Children’s Day with the launch of a new dialogue around the theme of “The Europe We Want.” Adrian Voce reports

The European Parliament’s Intergroup on Children’s Rights today – the 28th anniversary of the UN Convention on the Rights of the Child – launched a new dialogue with children and young people, under the auspices of the Parliament’s President, Mr. Antonio Tajani.

With support from Eurochild and UNICEF, the initiative will enable children and young people to debate with Members of the European Parliament (MEPs) about their experiences and aspirations for the EU and its future,

The debate is part of a day of global action marking World Children’s Day, withchildren “taking over” key roles in media, politics, business, sport and entertainment to speak up against discrimination and injustice, and to voice support for children who are unschooled, unprotected and uprooted.

“The European Parliament is firmly committed to the promotion of children’s rights,” said Mr Tajani. “Next year, and on each World Children’s Day thereafter we will assess the progress made and what still needs to be done.”

No child is voiceless- it’s just a matter of whether that child is given the chance to use that voice
– Sharon (13) from Malta.

“Europe needs to strive to get closer to children,” said 13 year old Sharon from Malta, one of 18 children and young people taking part in today’s debate. “It needs to find new ways to get in touch with the reality of children coming from diverse backgrounds. No child is voiceless- it’s just a matter of whether that child is given the chance to use that voice.”

“On World Children’s Day, the European Parliament reaches out to children across Europe, to involve them in an open and meaningful dialogue on our shared values,” said Anna Maria Corazza Bildt, Co-Chair of the EP Intergroup on Children’s Rights.

“Children should be given a chance to be informed on the role of the EU and children’s rights. We want to empower children to have a say with decision-makers on the Europe they want. The Intergroup of Children Rights is committed to make their voice heard.” 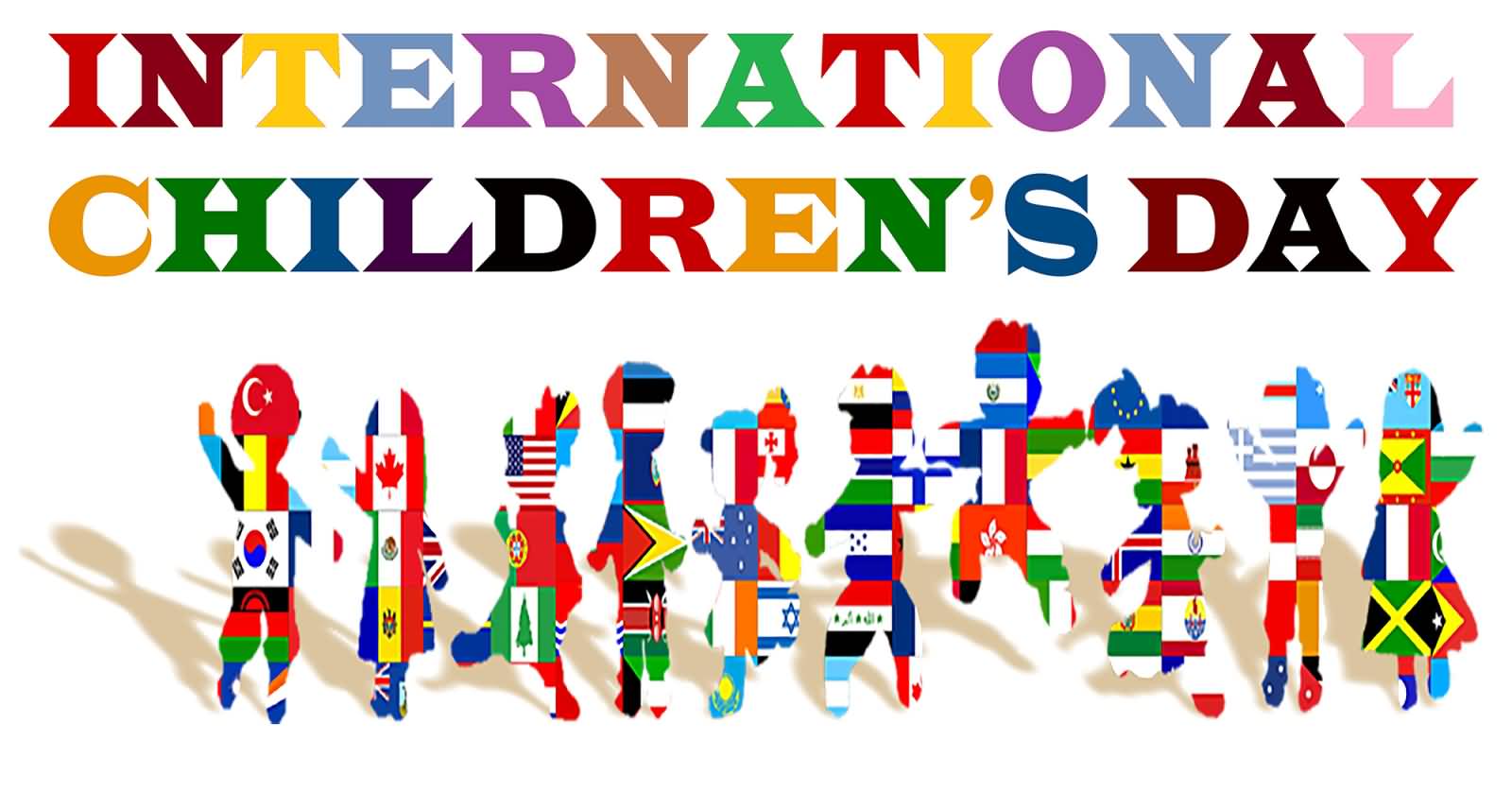 The United Nations (UN) formally inaugurated Children’s Day as an international event in 1954, the celebration subsequently becoming associated with the UN’s Declaration of the Rights of the Child five years later and marked on the date of that legislation’s adoption thereafter, 20 November.