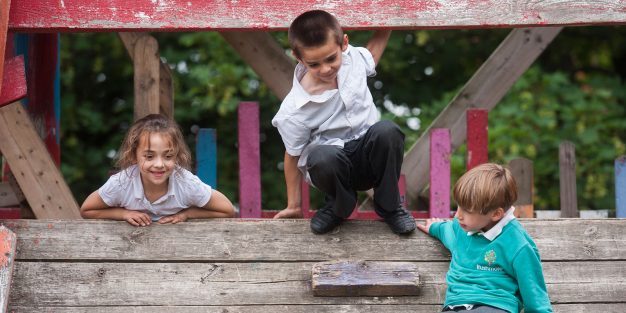 In our second interview with contributors to next week’s Child in the City international seminar on children’s play in the urban environment, Nicola Butler, director of Hackney Play Association and chair of Play England, calls for more support from government to meet the play needs of the most disadvantaged city children. 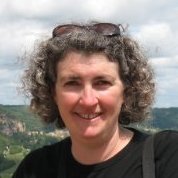 Why do you think children’s play should be a priority for towns and cities?

Levels of obesity and mental health problems are reaching crisis levels for children and young people in this country. Play is vital for children’s physical and mental health, wellbeing and quality of life. Children in cities need time, permission and safe places to be with their friends and to play. Play-friendly cities are more liveable for everyone – families, residents and older people too.

In England, what is preventing children playing outside?

In Hackney, where I work, one of the main barriers is children and parents not feeling safe being out and about in shared public spaces, particularly in local housing estates. Fear of gangs and crime in the local area are a real barrier to children and young people playing outdoors or hanging out with their friends.

Other barriers include high levels of traffic, children spending too much time in front of screens, fear of strangers, lack of accessible play space including places that are welcoming for disabled children and fear of litigation (on the part of those who design play spaces) leading to uninspiring and boring play areas.

Do you have a particular theme that you want to highlight at the event in London?

My main interest is how play opportunities can be extended to include children and young people from the most disadvantaged communities. I will be taking part in the panel discussion at the closing plenary session, when I hope that this important issue will be aired and supported by the whole conference.

What do you think local authorities should do more of for children’s play?

I think both local and citywide government should support a wide range of play initiatives including better design of play spaces in parks and public spaces. Play England has produced guidance on this, Design for Play;  and we would like to see the principles it sets out much more widely adopted. There should also be more support for street play projects. In my borough, Hackney, there is a highly successful Play Streets scheme. We would like to see more and more of these across the country.

Finally, core funding should be made available for open access play provision like adventure playgrounds and playworkers on estates. This are the most effective forms of provision for reaching disadvantaged children and young people but in most areas they need much more support from their local councils.

What are the main challenges for practitioners and advocates for children’s play?

Austerity policies at a national level have led to big cuts in both capital investment in parks and playgrounds, and in the revenue needed for maintenance budgets and for play and youth services. The current decade has been very tough for the play sector in this regard. Beyond sustaining our work through such a difficult period, the other big challenge we face is that their is still such a poor understanding of play on the part of designers and commissioners of parks and public spaces.

What new research would you like to see in this area?

I think there is a lack of research on the types of work that are most effective at extending play opportunities to disadvantaged children and young people.

What are your hopes for this seminar?

I’m looking forward to the opportunity to network and share best practice.