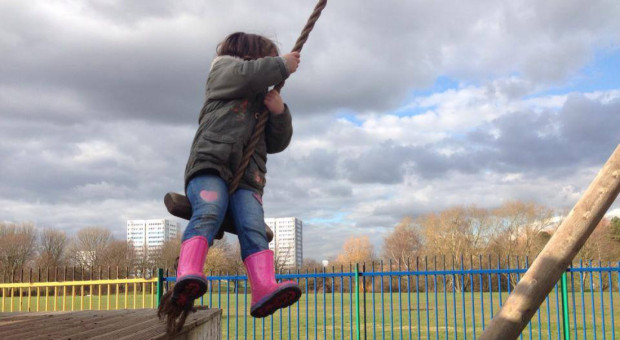 The Playwork Foundation, the new membership body for playwork practitioners, is launching a membership scheme at an event in London next month.

The Playwork Foundation has announced a launch event to be held at Goldsmiths University of London, on 8 November 2017.

The event will be an opportunity to hear different perspectives on the playwork field and its challenges. Speakers will include Professor Fraser Brown, Penny Wilson, Adrian Voce and Meynell Walter; and there will also be roundtable discussions about the importance of the profession, its future and what is most needed from a new membership body.

The Playwork Foundation is being created as a membership body for the playwork community, offering playwork practitioners, trainers, students, researchers and others:

The initiative arose from a playwork summit meeting called in 2013 by the independent researcher and writer Bob Hughes and the late Professor Else of Sheffield Hallam University. The meeting concluded that while the profession needed to better articulate its ‘grand narrative’, distinct approach and its value to children, it also needed a new vehicle to organise and amplify its cause; and that this vehicle should be owned by and accountable to the field.

Subsequent consultations led to the adoption of a founding mission statement, a charitable constitution and the election of a board. Further progress has been stalled by a delay in charity commission registration and the ongoing lack of funds, but the board believes a membership body for playwork is needed more than ever and is determined to press ahead.

The event will be held at Goldsmiths, University of London on 8 November, the day after the conclusion of the Child in the City International Seminar on children’s play in the urban environment, which is being held at the same venue.

Karen is chair of the board of the Playwork Foundation 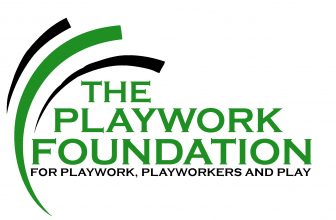