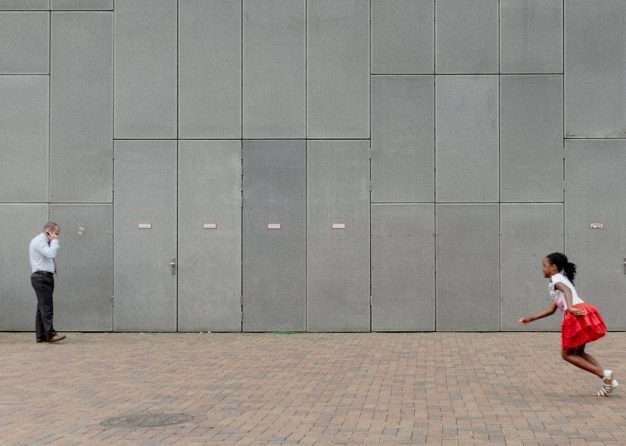 Looking forward to the International Seminar on Children’s Play in the Urban Environment, to be held in London on 6-7 November, in this first of a three-part essay adapted from his 2015 book Policy for Play, Adrian Voce, who will chair the event, discusses how the real benefits of playing for children tend to be overlooked by policymakers only interested in whether it can be harnessed for other purposes.

It is clear from any multi-disciplinary perspective that children’s play has a vitally important role in individual development, in the formation of society, and in human evolution. Lester and Russell’s (2008) extensive literature review identified certain fundamental benefits that children derive from playing:

Paraphrased from Play for a Change, by Stuart Lester and Wendy Russell (Play England, 2008)

One of the interesting – and challenging – facets of advocacy for children’s right to play is that the benefits of playing most identified by science, though clearly vital, tend to not be those most commonly sought after by policymakers.

Indeed, play is not something that most people, politicians or otherwise, associate with government policy, or even consider to be an issue at all. Its strong association with the concerns of children – as distinct from concerns about children – tend to cause it to be viewed by adult society as something frivolous and unimportant, or by policymakers as something that can be commandeered to supposedly more important objectives like improving children’s academic attainment, increasing their physical activity levels or engaging them in ‘positive’ pursuits.

Playing is children’s default setting. After being fed, clothed, rested and feeling reasonably secure, their first need is to play. It is a deep biological and psychological trait found in virtually all animal species. It is the way that the young orientate themselves and discover how to engage with, navigate and co-create the world of which they are a part. For children, playing is their own medium for self-exploration and self-expression. They first form their self-identity by instinctively rehearsing and developing their emotional and physical repertoires through play. It is how they first encounter and learn to manage risks.

That children seek opportunities to play wherever and whenever they can should tell us something; but the vital role of play in children’s lives and development is often widely misunderstood by policymakers, who can frequently be heard to say – as they contrive to manipulate and direct the play of children towards the acquisition of narrowly defined knowledge, skills and health indicators in order to enhance their future ‘life chances’ – that there is no difference between play and learning. This misses the central point about playing, which is that children do it simply because they need to; because it is in their nature. Learning is incidental, unless it is to become better at the game.

The act of playing, says Sutton-Smith, brings about ‘renewed belief in the worthwhileness of merely living’.

The great play scholar Brian Sutton-Smith concludes that the primary purpose of play is simply to be enjoyed: ‘the opposite of play isn’t work, it’s depression’; the act of playing, he says, brings about ‘renewed belief in the worthwhileness of merely living’.

It is a profound conundrum of human society that, by and large, the systems and processes by which we organise ourselves and how we live – how we allocate resources to the services and institutions considered important to our shared civilisation – so often routinely overlook or even seek to repress this most fundamental instinct in our children.

The second part of this article can be read here. 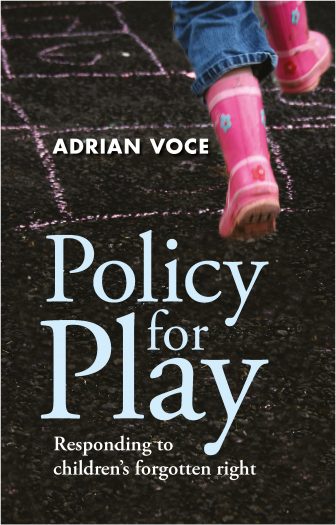