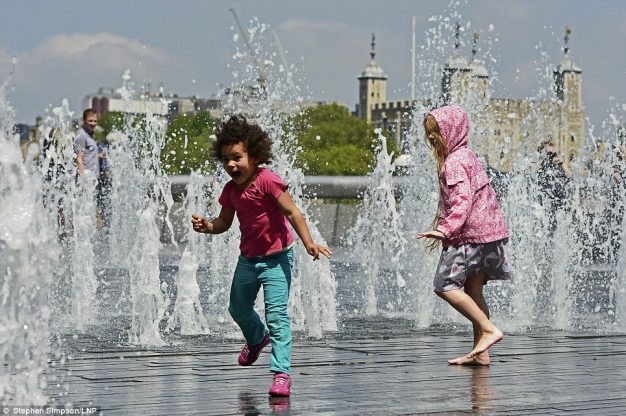 The second Child in the City international seminar, in partnership with the European Network for Child Friendly Cities, will be held at Goldsmiths University of London on 6-7 November.

The theme will be children’s play in the urban environment, and the event, chaired by ENCFC president, Adrian Voce OBE, will feature a host of eminent and experienced speakers from the UK, Europe and beyond.

Already confirmed for the event are the children’s geographer Peter Kraftl from the University of Birmingham, Sukanya Krishnamurthy from Eindhoven University of Technology, independent researcher and author Tim Gill from London, and Mike Barclay and Ben Tawil from the University of Wrexham who will talk about their work supporting the pioneering Play Sufficiency Duty in Wales. Also confirmed is Caroline Boswell, head of education and youth at the Greater London Authority.

“With the seemingly ever-growing dominance of traffic and commerce, increasing urban populations, economic pressures on public space, and austerity policies leading to the closure of many playgrounds and youth clubs, it has never been harder for children and young people in the modern city to find somewhere to play, or meet with their friends. 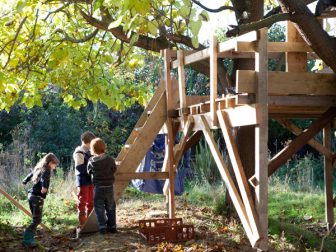 “The outside world of the urban landscape is widely considered unsafe for younger children while teenagers themselves are often viewed as a threat to public order. Yet the freedom to enjoy their own play and recreation, to participate with their peers in the cultural and social life of their neighbourhoods, towns and cities is a human right for all children and young people, recognised in international law.

“This second Child in the City international seminar will look at some of the latest research on children’s play and young people’s culture in the modern city and its relationship to health and wellbeing trends. The event will consider policy options and explore good practice examples –through presentations from around the world and field trips to projects in London – on how different cities are addressing this most quintessential of children’s rights: to grow up in a community that recognises and supports their need to play and be with their friends – without adult pressure or agendas, but within shared, intergenerational urban landscapes that allow the whole community to thrive”.

The London event in November will be the second of a new series of international seminars launched by the ENCFC / Child in the City partnership, following a successful inaugural seminar in Rotterdam, in June 2017, on the theme of Urban Planning and Children, and 15 successful years of the biennial Child in the City conference, the next of which will be in Vienna in September 2018.

For more information about the international seminar in London, please visit our event website.

More details, including how to register for the 2nd Child in the City International Seminar (with speaker details added as they are confirmed) can be found here,